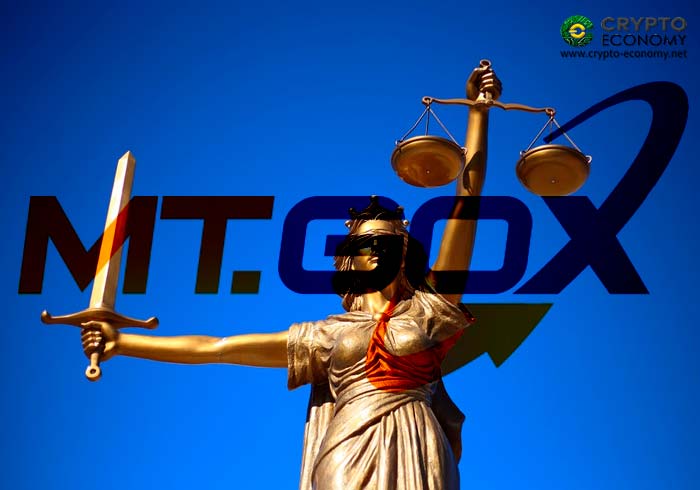 Now-defunct bitcoin exchange Mt. Gox’s CEO Mark Karpeles has been given a two-and-a-half year suspended sentence by the Tokyo District Court after being found guilty of tampering with records.

Karpeles was initially on trial for three accounts related to breach of trust at his exchange. He was accused of illegally manipulating exchange records to hide the fact that the exchange had lost customer funds, embezzlement of both customer and exchange funds and finally aggravated violation of company law (i.e., neglect of fiduciary duties). On Friday, March 15th, 2019 he was acquitted of embezzlement charges and breach of trust.

Karpeles prosecutors initially sought a ten-year jail term for all charges. However, according to the ruling, Karpeles will serve a suspended sentence in which he will be under observation for good behavior in the next four years, the completion of which he will be released. If he fails the good behavior test, then he will be sentenced for the two and a half years.

In a translation by Tokyo-based Bloomberg reporter Yuji Nakamura, the court records state that “We’re calling it that he’s not actually going to prison,” Nakamura wrote. He continued in a series of tweet translating the sentence:

In plain English: he’s guilty of record tampering, but not guilty of embezzlement. He is ‘suspended’ for 4 years, during which time if he does anything bad he’ll be jailed for 2.5 years.

According to the translation, the court states that:

We find the charge of electronic record tampering to be true and that it deserves punishment, but there’s no criminal evidence re embezzlement (dominant or reserve type) or violations of company laws, resulting in a not guilty ruling.

Mt. Gox’s woes began in 2013 but it only in 2014 that the company actually filed for creditor protection following a massive hack which resulted in the loss of 850,000 bitcoins (750,000 of customer funds and 100,000 belonging to the exchange). 200,000 of these funds were later recovered from an old hot wallet but the remaining 650,000 is still in the hacker’s possession. The courts have ordered that the 200,000, which has ballooned in value over the years be used to compensate exchange creditors but this order is yet to be executed.

In a statement to the media after the sentencing, Karpeles stated that:

I am grateful to the court and happy to be judged not guilty for embezzlement and breach of trust.

In his statement, he maintained his innocence and said that:

Most people will not believe what I say. The only solution I have is to find the real culprit.