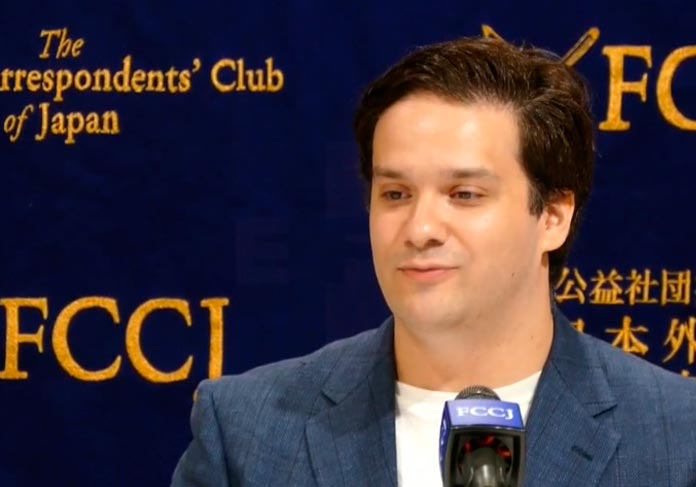 Once beaten twice shy, is an old proverb that stands true for most people but apparently not so for Mark Karpeles, the former CEO to now-defunct Bitcoin exchange Mt. Gox. Kerpeles’ exchange filed for liquidation back in April 2014 after reportedly losing 850,000 bitcoins to hackers earlier that year.

Kerpeles was then arrested in 2015 under charges of embezzlement of customers’ funds and breach of trust, both of which he has since been acquitted. He was, however, found guilty of manipulating the exchange’s data, a charge that earned him a suspended sentence of 2.5 years. He has promised to file for an appeal for total acquittal. However, if his appeal fails, he could be looking at spending up to 10 years in jail. 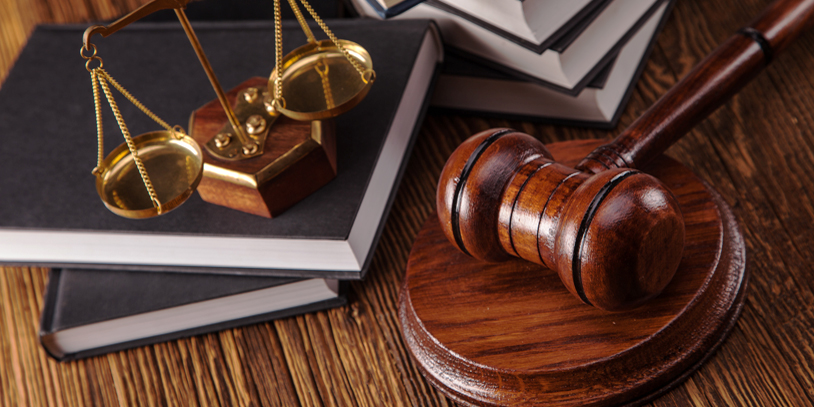 On Wednesday, June 5th, Karpeles revealed his new company, and surprise! Surprise! It’s a blockchain company! Yes, Karpeles is back on the horse “starting from zero.” His new company called Tristan Technologies Co. will be seeking to develop a secure operating system based on blockchain that will outdo current systems in terms of speed. Karpeles will serve as the company’s Chief Technology Officer (CTO). The news was reported by Japanese local news media The Mainichi.

According to the report, Tristan Technologies is a Tokyo-registered company similar to Mt. Gox and Karpeles offers some reasons for his preference of Japanese crypto scene.

“My love for Japan has not changed. Japan used to be engineering superpower in terms of its PCs but right now, taking the cloud, for example, it’s the U.S. that dominates. But I still believe in the potential Japan has and I would like to develop that.”

Karpeles made these comments during a press briefing held at the Foreign Correspondents Club of Japan on Wednesday, June 5th.

Karpeles admitted to not owning any cryptocurrency at the moment saying that they are a high-risk investment. “I wouldn’t say I’m rich today,” he said. Despite his conservative views on the volatility of cryptocurrency, Karpeles admits that blockchain has big potential with a lot to offer and multiple use cases. Some of those that he cared to mention were cashless payments, cloud solutions, and smart contracts.

It is worth noting that Karpeles has published a book called Cryptocurrency 3.0 with a description from the Publishers stating that he is a “genius” who has proved “clean.” The publisher statement reads in part (translated from Japanese):

“This book is the definitive guide written for the first time by a man who is the best in the world in virtual currency… The first book of a genius programmer who proved “clean.”