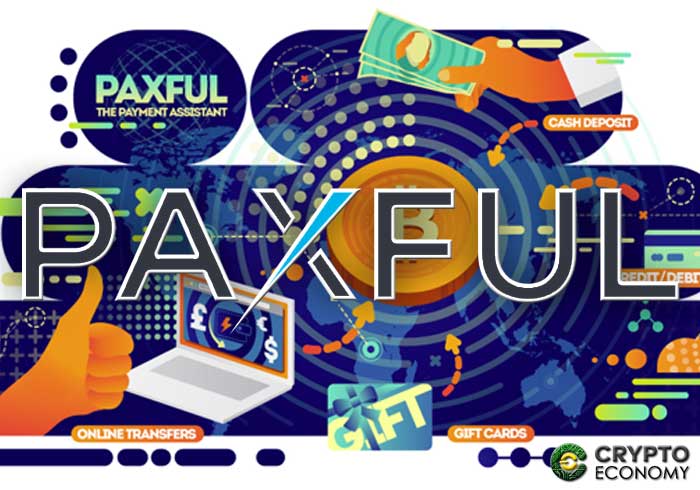 Paxful, one of the leading peer to peer Bitcoin [BTC] marketplaces announced earlier this week that construction of the second educational facility courteously of donations through the #BuiltWithBitcoin campaign had just been concluded.

Paxful started the humanitarian initiative last year with a vision to build over 100 schools across the African continent and possibly beyond. The latest facility is the second one after a nursery school built in Rwanda late last year.

This facility is a primary school that will be used to educate pupils not younger than six years and not older than fifteen years. This project received more than $100,000 in cryptocurrency donations which funded the building of six classrooms, a cafeteria as well as a 35,000-liter water system. On top of these, the classrooms will have a teacher each for a start.

Making the announcement, the CEO and co-founder of Paxful Ray Youseff said that the blockchain community should embrace similar philanthropic gestures and give back to the community.

“We encourage the cryptocurrency sector to contribute more to humanitarian projects. The #BuiltWithBitcoin initiative is an example of bitcoin being used as more than a speculative tool but a testament to the usefulness of cryptocurrency.”

Youseff added that since the start of the #BuiltWithBitcoin initiative, the company has

“built two schools – a nursery, and a primary school in Rwanda, Africa- and provided scholarships to Afghan refugees, and plan to continue these philanthropic ventures.”

To help build the provide a vital resource for the school, Paxful announced this July its partnership with Zam Zam Water company which oversaw the building of 35,000-liter water system. Commenting on the launch of the primary school, Yusuf A. Nessary, the President and Founder of Zam Zam Water said that

“Having proper education centers is fundamental in moving countries like Rwanda forward, while also increasing their standard of living. Education is the crucial stepping stone in serving people in developing nations [and] improving their quality of life.”

Mr. Nessary was especially expressive of his enthusiasm about this initiative and the partnership between his company and Paxful.

“We are beyond thrilled to have partnered with Paxful in order to provide education for [the] next generation and beyond.”

Paxful is hopeful about reaching their goals with support from the community. Their BTC donation address is “3Q5CESP85hhXTLSy2HDbSyNchb5Bi8D7ku” and its website provides addresses for other cryptocurrencies including Bitcoin Cash, Dash, Ethereum and Litecoin.

0
Peer to peer cryptocurrency exchange Paxful is partnering up with Latin blockchain startup Coinlogiq to set up 20 new Bitcoin ATMs in Colombia. In a...
Read more
Companies

BitMart Enters the Peer to Peer Financial Ecosystem with Paxful

0
Crypto enthusiast and bitcoin lovers across the globe will now enjoy making direct transactions without a hassle since Paxful and BitMart have signed a...
Read more
- Advertisment -
Posting....