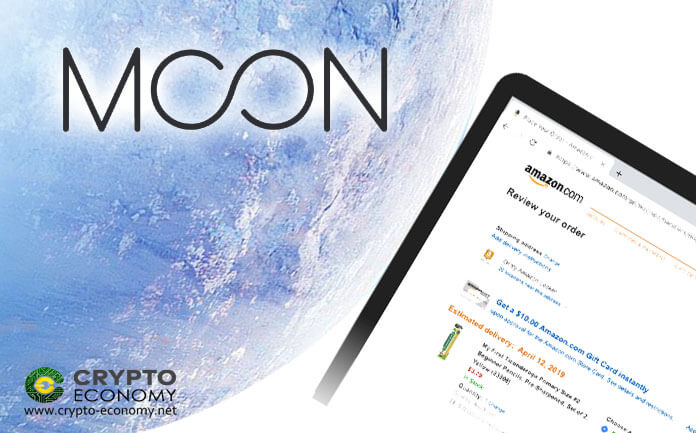 The much-anticipated and much-requested Amazon-Bitcoin integration is here… Well not quite. It is the next best thing though. Moon, an American startup has released its browser extension that will enable Bitcoin users to shop on most e-commerce platforms and make payments through the Lightning Network. Amazon is still adamant in enabling payments for cryptocurrency on its platform. Moon will allow Amazon customers to pay using Bitcoin without Amazon having to deal with the cryptocurrency itself.

The Moon browser plugin overlays the payment page through which a user will be offered the option of completing the order over Lightning Network via Moon. Once the user clicks the option, they are redirected to a page through which they receive a Bitcoin invoice with their order amount and using this invoice they can make a payment from their favorite Lightning wallet.

“[The extension] will pop up a QR code and it will have the lightning invoice, which you could also copy and paste if you can’t use the QR code for some reason, and you’ll be able to pay with your favorite lightning wallet.” 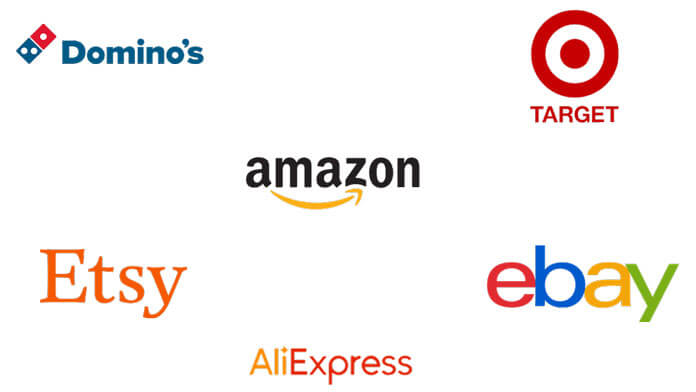 Kruger clarifies that since Amazon does not directly accept the payments in Bitcoin, Moon handles all the integration. “There’s no direct merchant integration,” he said. This means that Moon creates the invoice and receives the payments on behalf of the merchant. Then they make the payment to Amazon through a credit card network such as Visa or MasterCard.

“We’re integrating with the Visa and MasterCard networks and we get a cut of the interchange fees that merchants pay every time they receive a credit card transaction.”

Kruger does not reveal which traditional financial institutions are involved in the conversion of the Bitcoin to fiat. More than 250 beta testers have been involved in the Beta phase in which they were allowed to integrate the plugin with their Coinbase accounts and make payments through this interface. The Lightning feature was added following the conclusion of the Coinbase tests.

The plugin is yet to be added to the Chrome Web Store but Moon anticipates to launch by Wednesday, April 24th. Once this happens, users will be able to install the plugin and start shopping in Amazon and making payments using their Bitcoin. So far the plugin only supports Amazon, but more stores including Etsy, Target, eBay, and AliExpress are planned to be included in a later release update.

0
Bitcoin Suisse has integrated Bitcoin Lightning technology to its crypto payment processor to provide instant transactions at lower fees for consumers as well as its merchant partners.
Read more
- Advertisment -