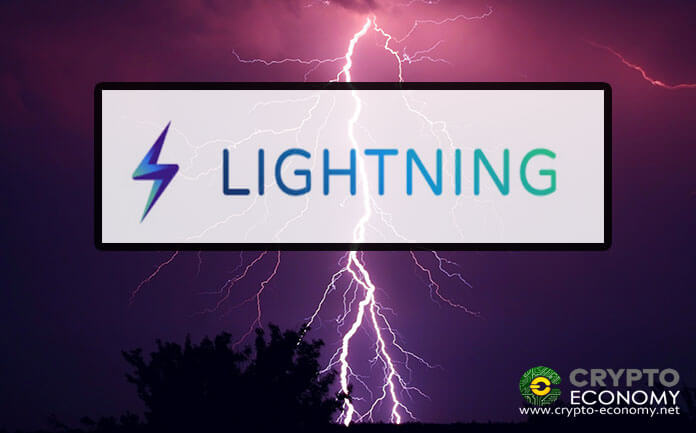 The Lightning Desktop App on Bitcoin Mainnet has been launched no alpha release. Announced on Tuesday, April 23rd by Lightning Labs developers Tankred Hase and Valentine Wallace, the app is still suitable for use by advanced users and testers but the app has access to actual Bitcoin wallets and allows users to send and receive real Bitcoin on the Lightning Network.

“This is still an early version targeted at testers, but it will give advanced users and developers a chance to start experimenting with a Lightning UX where users control their own funds powered by our Neutrino light client technology,” the announcement read.

Released on the MacOS, Windows and Linux platforms, the developers stated that the team is working on releasing the mobile version of the application in the near future.

“We’re working as quickly as we can to get our Mainnet iOS and Android apps out soon.” 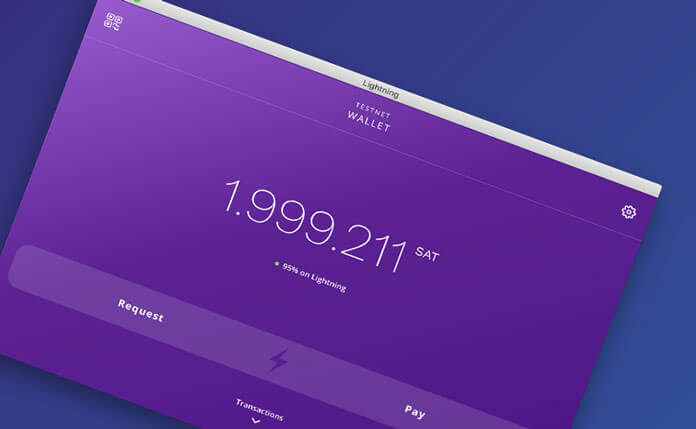 In order to ensure that the application is able to run on the mobile devices and other lightweight devices, the Lightning Labs developers had to take advantage of the Neutrino technology. Not to be confused with the Neutrino startup which was acquired by popular cryptocurrency exchange Coinbase earlier this year, Neutrino is a light-weight client technology that allows for the Lightning Application to download only part of the whole Bitcoin blockchain. Neutrino has several competitors, however, the technology appealed to Lightning Labs due to its higher levels of privacy.

As the developers wrote on the announcement,

“Driving this release is a complete commitment to scaling the principles that Bitcoin was built on privacy, security, and self-determination.”

Neutrino brings on board the Privacy aspect. In terms of security, it is worth noting that the Lightning Application is a non-custodial wallet. This means that users will be responsible for the private keys. Here is how the developers explain how Neutrino compliments their goals with respect to launching a Bitcoin application that adheres to the technology’s principles:

“Neutrino is a light client specification that allows non-custodial Lightning wallets to verify Bitcoin transactions with improved privacy, minimized trust, and without needing to sync the full Bitcoin blockchain […] This enables non-custodial solutions on mobile phones as well as other low-powered devices.”