According to CZ, CEO of Binance [BNB], Trump’s criticism benefits the cryptocurrency sector 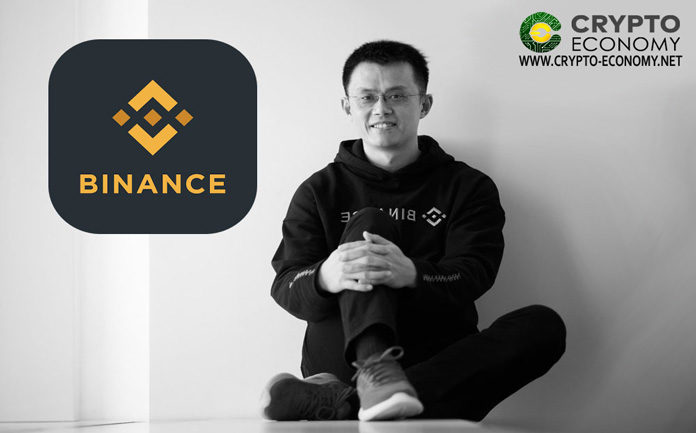 Although the cryptocurrency sector is full of hundreds of digital currencies in circulation, it was the Facebook´s Libra currency that caught the attention of the president of the United States, Donald Trump, and led him to express his opinion on the sector.

Through several tweets, he said he’s not a fan of cryptocurrency and all the coins already in circulation. In his view, he believes cryptocurrency is not money. While Trump has come out to say he isn’t a fan of crypto, for Changpeng Zhao Binance CEO he isn’t shaken or even worried about the US President not being a fan of crypto. In fact, in his view, since he’s talking about it, it’s just acting in favour of the sector. Zhao who is commonly known as CZ said;

“So far Trump has done nothing that hurts the sector as a whole, he is just expressing his view about it and the fact that he is talking about the crypto sector, in my view it’s a good thing.” 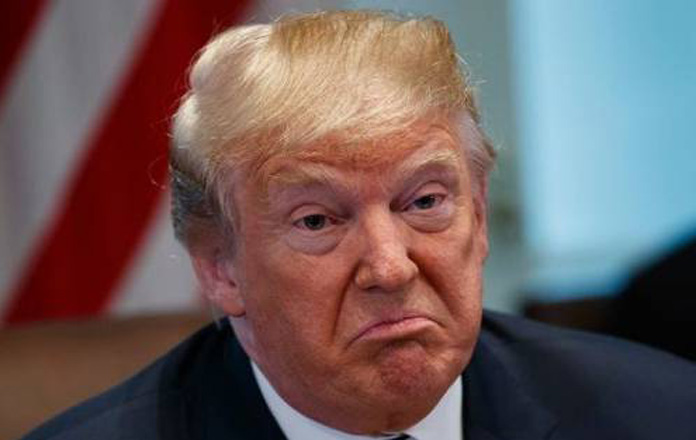 Furthermore, according to CZ, even if the sector is hit with its worst-case scenario, which is a complete ban, the latter won’t shatter the industry at all. Zhao explained further and said;

“We have already seen state ban crypto. However, that hasn’t deterred crypto enthusiasts from selling or buying. Regardless of regulations in place or placement of a complete ban, the sector still grows.”

Besides CZ, Coinbase CEO Brian Armstrong views fall on the same line as those of Zhao. For Brian Armstrong, he termed President Trump’s tweets of the sector as yuge. However, Armstrong and Zhao’s sentiments are the same across the crypto sector.

While Zhao came out openly to express his views of Trump’s sentiments, he also addressed some other aspects of the sector. Similarly, he also talked about the challenges the industry faces. However, above all, Zhao believes the industry has brought forth a lot of transparency in the financial sector. For its losses through the hacks or breaches, CZ had this to say;

“While banks get hacked, they don’t disclose their losses openly to the public. However, for us in the crypto sector, our high level of transparency leads to us openly disclosing our losses to users hence promote the sector.”

Although Binance lost 7,000 bitcoin worth more than $ 40 million at the time of the hack, the exchange will reimburse all users affected by the loss. In addition, the clarity and speed with which the exchange shared the details of the incident generated broad confidence in the exchange.