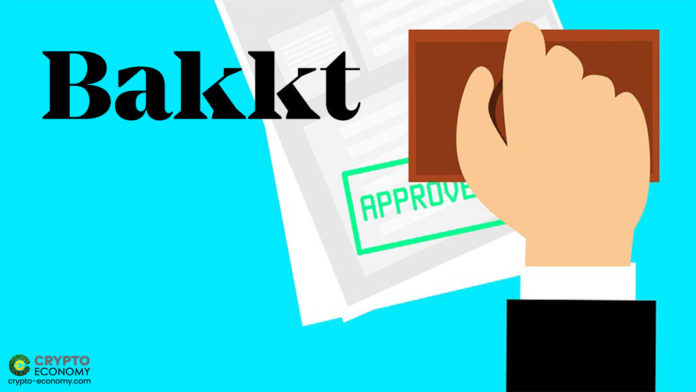 On Monday, the Bakkt platform, which is backed by NYSE parent company Intercontinental Exchange (ICE) said that it will be expanding to the already crowded market going head to head with leading companies such as Coinbase Custody, Fidelity Digital Services, and BitGo among others.

In a blog post, the company’s COO Adam White wrote that they have already signed aboard three new clients namely Galaxy Digital, Tagomi, and Pantera Capital. Before this development, the company only operated as a trust company offering custody services to its Bitcoin futures clients.

“At Bakkt, we’re committed to expanding access to the global economy by building trust in and unlocking the value of digital assets,” White wrote on Monday. “The secure custody of digital assets is foundational to that mission and our solutions for customers. Whether it’s creating the first regulated market for the price discovery of bitcoin or developing platforms that allow merchants and consumers to seamlessly interact using digital assets, custody is at the core of everything we do.”

Bakkt has seen a rather rapid expansion of its services since its launch only a couple of months ago. In August, a few weeks before its launch of the then highly-anticipated bitcoin futures product, the company announced that it was “soon” going to “open their doors to hedge funds, asset managers, and other clients.”

Crypto custody can be said as a way to fulfill that promise. Last month in October, only a month after the successful launch of its futures product, Bakkt announced that it would introduce futures options based on its Bitcoin futures before the end of the year. Earlier this month, Bakkt again announced the development of a consumer-facing payments application that will allow retail clients to spend their cryptocurrency on partner stores such as Starbucks with an expected release date somewhere in the first half of 2020.

Crypto-custody, according to White is “a critical link … in the institutional adoption of bitcoin is custody… When investors have ready access to regulated custodians whose security and processes they trust, the full potential of this emerging asset class and technology can flourish,” he added.

Bakkt is planning to leverage the infrastructure already in place from its parent company ICE. In the blog post, White noted that,

“While technology provides the foundation by which we securely store customer funds, the Bakkt Warehouse employs extensive physical, operational and cybersecurity safeguards too. Our relationship with Intercontinental Exchange (NYSE: ICE), a Fortune 500 company that owns and operates the market infrastructure upon which the world’s largest financial institutions already rely, enables us to uniquely address client needs in the digital asset custody space.”