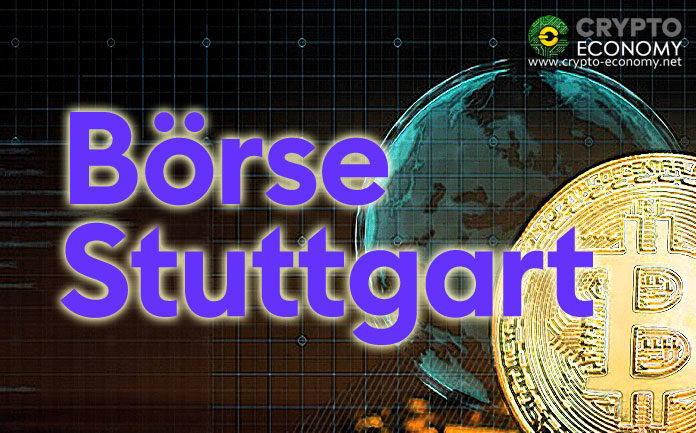 The focus is on the later part given that there exist several other platforms that fully regulated such as Bitcoin.de. As revealed in a press release on Monday September 23rd, BSDEX will initially launch with support for trading of Bitcoin exclusively against the Euro. There is a possibility of addition of more assets to the support including Ethereum, Ripple, and Litecoin, all of which are assets supported on its Bison App, another in-house product by the stork exchange already in the market for selling cryptocurrencies to customers using the Euro currency.

The new platform was first announced back in December 2018 with an initial launch date happening approximately in the first half of this year. This did not happen apparently due to unexplained reasons. Börse Stuttgart is planning on rolling out the BSDEX platform to all countries in the EU zone slowly after catering first to the German market. Both retail investors and institutions are able to access the platform as of launch date on Monday.

“BSDEX will give retail and institutional investors direct access to digital assets and provide flexible and relatively low-cost trading,” said Peter Großkopf, CTO of the stock exchange adding that “We believe blockchain is set to bring about significant changes in the financial industry, and we want to leverage its potential to create the trading venue of the future.” 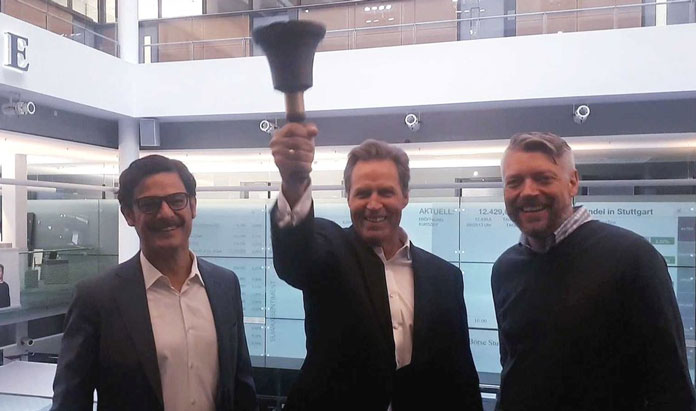 Börse Stuttgart’s goal is to lead in adoption of the new digital economy by creating a platform for onboarding new users as well as providing access to the digital assets.

“The launch of the BSDEX is another important step in our digitization strategy,” said Alexander Höptner, the Head-Sales & Information & Technology at Börse Stuttgart. “We [have] put a lot of effort into setting up the platform. With [BSDEX], the Stuttgart Stock Exchange can become the market leader in the token economy.”

The race for market domination continues in Germany following last week’s development. Last week, German released a new blockchain strategy that would bar the launch of parallel currencies to the Euro with the aim to stop Facebook’s plans in launching Libra cryptocurrency stablecoin in the EU Zone. In order to defend their tuff, both Germany and France have shown interest in barring the development of the Libra but especially the use of any other currency issued by a private company within their jurisdictions.