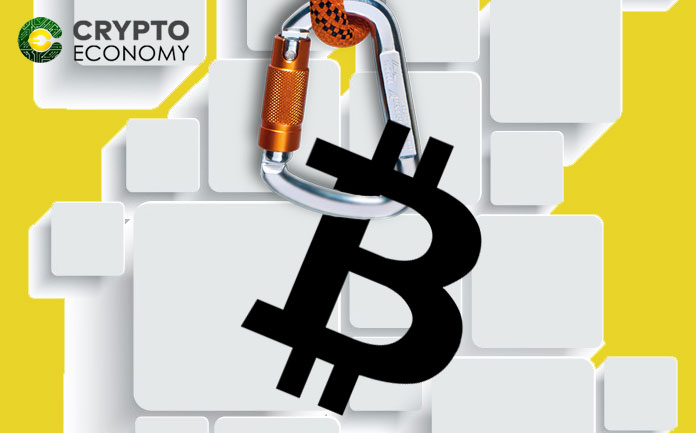 The Bitcoin network experienced unprecedented congestion in the Q4 of 2017. This resulted in transaction fees of more than $50 at some points raising concerns that the digital currency is not appropriate for micro transaction.

The high transaction fee was a direct consequence of the scaling challenge of Bitcoin. This may soon be a thing of the past as shown by recent blockchain data.

Recent reports on the Bitcoin Blockchain shows that there have up to 95 percent congestions this year. This however did not translate to high fees. A good example of this stability in Bitcoin fees is a $195 million transfer made last week that attracted fees less than $1.

The present Bitcoin scaling may have gone unnoticed in a year that saw the coin lose 70 percent of its value. The recent development is consequent upon the hard work of developers irrespective of all the noise about the market price of Bitcoin. 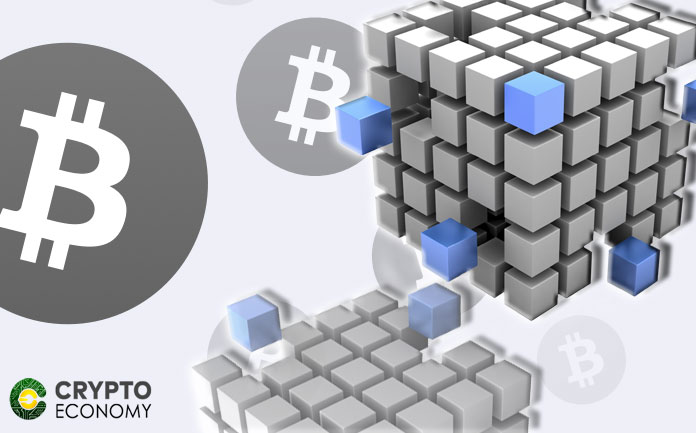 Just last week, we saw high level congestion of the bitcoin network, higher than what was experienced in December, yet there was no noticeable increase in the transaction fees.

Willy Woo, an analyst spoke about the issue stating that,

“Meanwhile… during the bear market no less… Bitcoin’s blocks peak above 95% full without anyone noticing, the fees and confirm times remain nominal. Bitcoin of 2018 is not Bitcoin of 2017. The protocol is quietly improving.”

Although the scaling of Bitcoin may have come as a surprise to many, it should not be unexpected considering that considerable work has been done by developers in the implementation of the Segregated Witness and Lightning Network. These are projects meant to scale the BTC network.

This is an indication that the architecture of programmable money is still in its infancy. This is the view of Katie Haun who is the General Partner of Andreesson Horowitz.

Haun also said that, “Bitcoin is a good store of value because it’s easily divisible, doesn’t require a lot of maintenance and [is] hard to counterfeit” making comparison between Bitcoin and gold.

What factors will affect Bitcoin in the future?

Bitcoin reward is expected to halve in the next couple of years, bringing more pressure on its mining as miners would have to spend more to mine less. This is the point at which transaction fees would also become a determining factor in the profitability of Bitcoin mining.

There have been predictions that Q1 of 2019 would be the beginning of another Bitcoin rally. This presumption is based on the assumption of institutional adoption. If this happens, a scaled Bitcoin would ensure a hitch-free network.