Back to normal: Transactions fees in the Bitcoin Network retreat in their prices 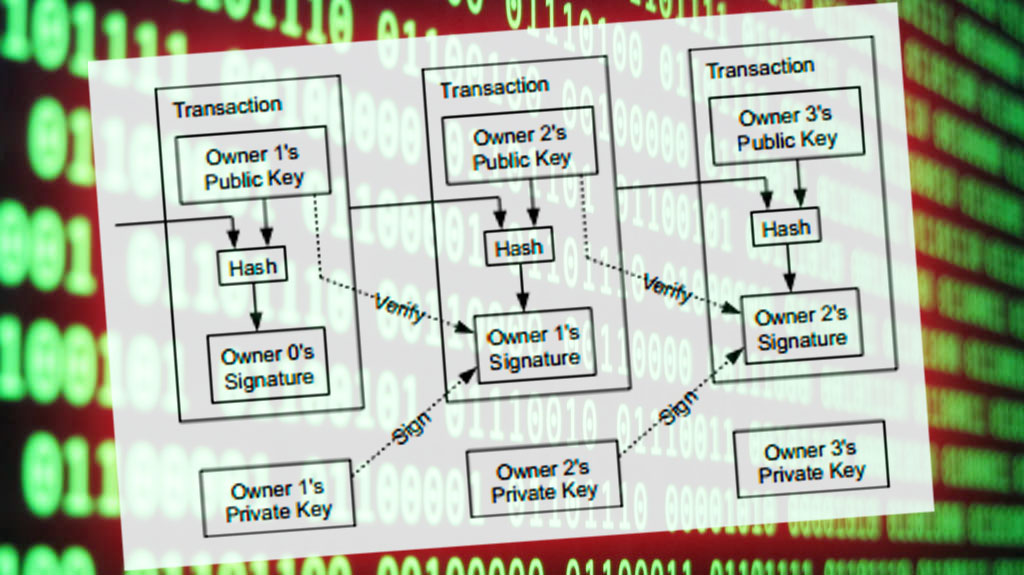 This Sunday 19 November, miner fees that need to be attached to any transaction have shown a retreat in their value, reaching more affordable prices, waving between just couples of cents, all up to eight dollars.

According to data collected from the website Bitcoin Fees, right now they’re charging 360 satoshis per byte, which when calculated to current exchange rate – $8,229 at press time – would equal $0.0296. The average size of a transaction is around 226 bytes, so the fee attached would be of 81,360 satoshis, or a total of almost eight dollars.

The price mentioned denotes a drop of 60% from the highest fee ever paid in the last weeks, an estimated of $20.

News of the dropping on fees are well received by small investors and people that move low volumes of money, for their digital pockets were the most affected by this soaring in prices that came after a series of troubled events concerning Bitcoin and its hard fork, Bitcoin Cash, developed in chaos and doom in the former’s network, causing congestion and overloading it of pending transactions, which translated in sudden rising of miners fee attached to them – waving between $8 and $20 per transaction.

Since a congestion in the mempool (the place where pending transactions wait for their respective confirmation by miners) can cause delays that go from a couple of hours to even days, users are willing to pay higher and higher fees in order to get their movements prioritized over those with an average to low price, rising the general transaction fee, which is troublesome for those in need of fast confirmations on their small movements.

A user from the content rewards platform Steemit stated that he tried to realize a transaction of just ten dollars, but he was alarmed at looking at the miner’s fee attached to it – more than 50% of the amount was dedicated towards this – He blamed this problem on the willingness of users to pay even more, if that means getting their transactions confirmed in less time in a convoluted moment, as on the lack of updates that address scalability problems that plague Bitcoin Network.

Last November 12, it was registered the highest peak on pending transactions, according to data published by the full node of the website Johoe’s Mempool, with 180,200 TX awaiting confirmation from miners. A number that has gradually dropping to stay in just 28,795 TX – at press time –.

Bitcoin began this month with ups and downs that spread FUD among the community, as a consequence of the unexpected cancellation of SegWit2x in the last minute. A decision that caused unpredicted results by the majority of analysts, with a major migration of users, hashrate and funds from core to BCH, just to rise up again, gaining strength, and relieving those who “hold” until the end.