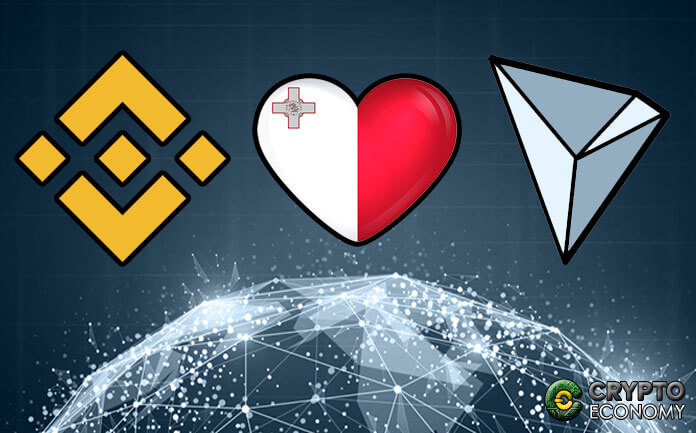 Binance’s philanthropic arm – Binance Charity Foundation (BCF) – has announced through a press release dated December 19th that it has opened a channel of acceptance of donations from individuals interested in contributing to making the world a better place.

Binance is the leading cryptocurrency exchange by average daily trade volume and its Charity Fund is meant to be a transparent platform based on the blockchain that will ensure donations are tracked through the system to the end-beneficiaries. In collaboration with Tron network, Binance will be contributing $200,000 to the Charity Fund (split equally between the two partners).

This latest initiative by the BCF is geared towards raising money for the Maltese national charity – Malta Community Chest Fund (MCCFF), which helps to improve the lives of Maltese and Gozitan individuals and families affected by a disease, disability, and economic vulnerability.

Marie-Louise Coleiro Preca, the president of Malta recognized the noble gesture presented by two among the leading cryptocurrency players. She said that this initiative is proof that companies within the crypto space are well aware of social ills affecting the universe and some of them are even doing something about it. 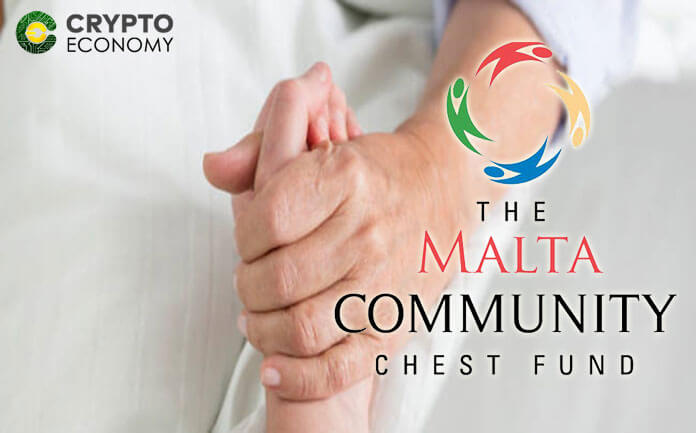 “Binance is just doing its part to contribute to people who are in need. Charity is one of those areas where everyone should help out if they can. With blockchain technologies, we can solve the transparency problem in charity – increasing the number of charity people will do.”

In the agreement between the donors (Tron and BCF) and the beneficiary (MCCFF), MCCFF pledged to release regular updates, preferably on a monthly basis, which detail the beneficiary of the funds, the number of beneficiaries as well as the kind of assistance received. The budget from the beneficiaries and the execution on these budgets will also be as important as the initial grant application requests.

The total sum of donations gotten through today’s launched donation channel will be announced in an internationally televised on a L-Istrina charity telethon set to be happening in the near future. Last year, the MCCFF foundation helped as many as 15,000 beneficiaries by providing them with medicine and other social assistance methods.