Binance Opens Withdrawals and Deposits for BCHABC and BCHSV 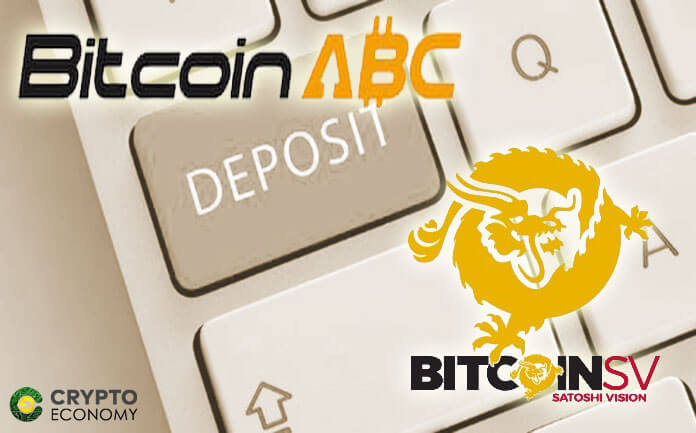 Just recently, the leading cryptocurrency exchange, Binance announced that it will open withdrawals and deposits for Bitcoin Cash ABC (BCHABC) and Bitcoin Cash SV (BCHSV). The new feature is supposed to start today on 30th November 2018.

The Bitcoin Cash ABC’s community is led by Roger Ver, the Bitcoin cash evangelist and Jihan Wu, the co-founder of Bitmain.

This version of Bitcoin Cash aims at preserving the original vision and functionality of the Bitcoin Cash network. It currently holds a block size of about 32MBs. There are however, some improvements since the hard fork is technically a BCH upgrade. BCHABC has implemented a code for inter-operability between cryptocurrencies, a feature which BCH did not have.

BCHABC was the first to evolve out of the bifurcation. It has a hash rate of 61% against BCHSV.

Bitcoin Cash SV is led and supported by Craig Wright, also dubbed, Fake Satoshi. It has Coingeek and Bitcoin.org as the miners supporting its vision. With a 39% hash rate, the changes in this token’s platform are far more advanced that those of BCHABC’s.

It has 128MBs blockchain size as well as a change in protocol that eases the transition to smart contracts on the BCHSV network. The reformers of this platform were attempting to restore the original Satoshi protocol by changing the current BCH structure. 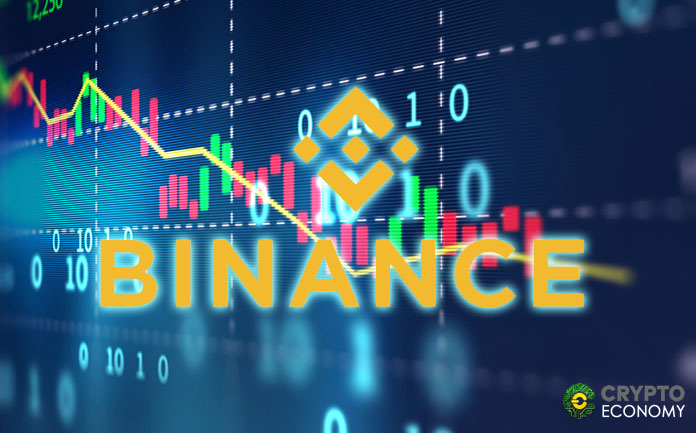 BCHABC chain has accumulated more proof of work and has been so far ahead of BCHSV chain ever since the split in August. BCHABC is trading on higher exchanges; this has therefore made most BCHABC proponents feel victorious. The battle is however still on.

Earlier this month, Binance distributed BCHABC and BCHSV coin. The team announced the one-to-one ratio of the distribution basis that allowed trading of the two pair on their website. They eliminated all prior BCC balances from users’ accounts and delisted all BCC trading from the exchange.

The Binance team confirmed that the blockchains and eWallets were all stable and usable before allowing withdrawals and deposits. The company has registered revenues of over $3 billion in the first half of 2018 despite the decrease in value of the bearish crypto market.