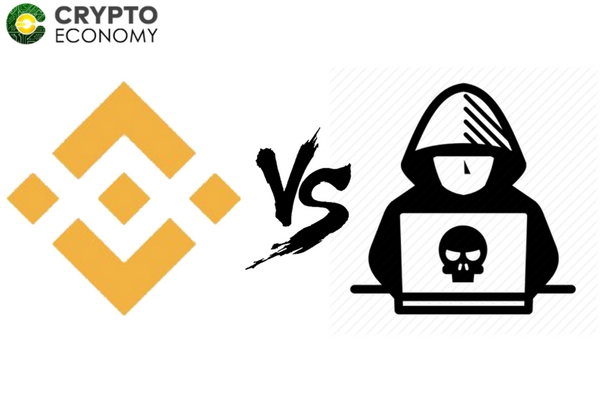 In view of the recent hacks that this platform has received, Binance offers $ 250,000 to anyone who helps to find the whereabouts of the hackers, who have tried to sabotage them. Said reward would be paid in BNB or Binance Coin.

The Binance company, one of the most popular cryptocurrency exchanges, issued a statement on its Twitter account, which states that to guarantee a secure crypto community, you can not simply play defense. So you need to actively avoid any instance of hacking before it happens, as well as follow up after some fact.

As a result, 10 million dollars have been allocated and will be divided among all the sources that provide information and evidence in this regard. What will have a total reward of $ 250,000. In this regard, an email has been provided to provide data which is [email protected], you can also make use of local law enforcement agencies. It should be noted that, if laws allow, you can remain anonymous.

This initiative is due to the fact that on March 7 there was an attempt of hacking against Binance, although it was not successful, it was a large-scale organized effort. Some users warned that their altcoins had been converted to Bitcoin to later buy Viacoin, such a fact occurred without any consent. According to this company, the pirates did not get away with it because they lost money, time and effort. 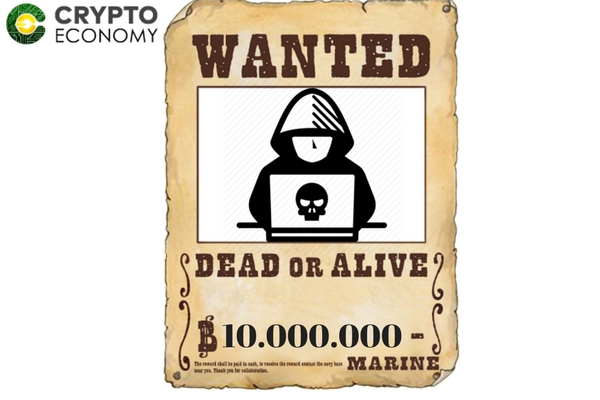 In relation, the entity has reserved the equivalent of 10 million dollars for future rewards on possible hacks. For its part, Binance invited other exchange houses to join this method of security, in order to deal with the irregular situations that put at stake the digital assets of users, to whom they confer their trust.

Binance has been the victim of several negative comments from its users on social networks, as well as yellow news. Repeated times the platform has presented interruptions in its system and inconveniences in its servers. What many catalog with hacking. However, this company has always tried to appease the false rumors, refusing to accept the accusations against them.

In the month of February there was a rumor that Binance had been hacked. In this sense McAfee was one of the main ones in spreading the news, and accusing them for not accepting piracy. However, the exchange house has always tried to deal with the signs, leaving his name on high. In regards, Binance disclosed his Wallet address so that his clients could verify that all the funds were in perfect conditions and that it was only a problem in the server.

Exchange platforms and cryptocurrency storage sites seem to have great effect on pirates who seek through malicious attacks, obtain great economic benefits. This year there have been some hacks to important Exchange.

As for example in the case of Coincheck, one of the biggest Japanese exchange houses that was the victim of a hack in the month of January. Where 526 million NEM were stolen, which for that time represented approximately 400 million dollars. In relation, recently this exchange announced that it will compensate the people who were victims of the hack, next week.

Similarly, in February there was a hack to the Bitgrail Italian Exchange, in which 17 million Nano (XRB) were stolen, which is equivalent to 170 million dollars in cryptocurrencies. In this case, the company revealed that it could not reimburse users 100%, because it does not have the necessary assets to remedy the incident.

0
It is Binance's intention to offer more services to its French clients and to expand its operations in Europe, yet there are many challenges...
Read more
Opinion

0
The concept of cryptocurrency arbitrage refers to the strategy where an investor buys a cryptocurrency on one exchange and then quickly sells it on...
Read more
Companies

0
The largest cryptocurrency exchange in the world, Binance has signed a partnership deal with one of the most popular footballer of all times, Cristiano...
Read more
- Advertisment -
Posting....