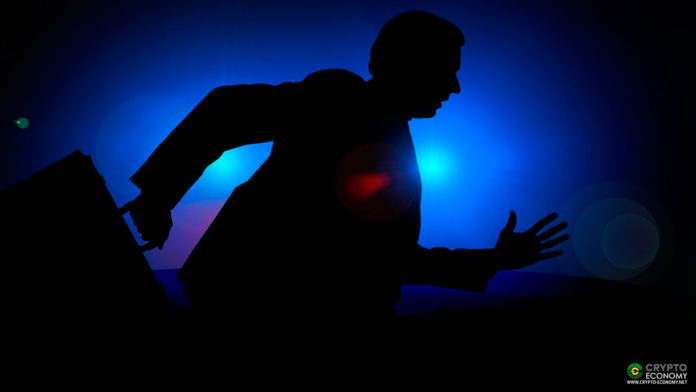 Popular Maltese-based cryptocurrency exchange Binance has revealed this week that it helped the UK police in investigating and capturing a Bulgarian suspect who was responsible for providing tools to cyber criminals.

In a blog post by Binance penned by the exchange’s chief compliance officer Samuel Lim, the exchange stated that:

“earlier this year, we worked with the Cyber Crime Unit of the UK’s Metropolitan Police Service to assist with their investigation into a Bulgarian suspect responsible for creating and selling phishing scripts that targeted customers of at least 53 different services.”

Donchev was extradited to the UK where he stood trial at the Southwark Crown Court in London. The Bulgarian national pleaded guilty to all five counts of fraud and was jailed for a total of nine years. It is interesting that Donchev was not accused of stealing any money but was accused of providing the tools that the thieves used to steal £40m.

According to The Register, specialist prosecutor Sarah Jennings said:

“Donchev would not steal the bank details himself [but instead] would supply the tools for others to do so. He may have felt removed from the scams themselves, but the thorough police investigation and this successful prosecution shows that we will track down all those involved in online scams, extradite them if they are abroad, and put them before the UK courts.”

Binance does not specify its role in the investigation but it seems possible that Donchev, who was receiving his payment in Bitcoin was using the platform to launder the funds.

Binance stresses that its goal to protect its users against criminals such as Donchev.

“We are constantly refining and advancing the technology that we use to keep our platform secure, which helps to ensure that we continue to set and maintain industry standards,” Lim said adding that “We also recognize that cooperation with law enforcement entities around the world plays a large part in fostering a safe environment in this space.”

Alfonso Martínez
Cryptocurrency enthusiast since 2015, a lover of blockchain technology and everything around her. He joined the Crypto Economy team in 2018 as a content editor specializing in SEO. He is also responsible for the Social Networks of the platform.
Press Releases