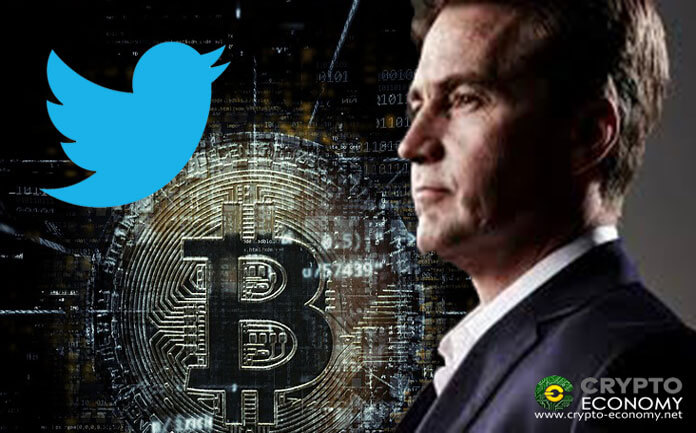 “Craig Wright is not Satoshi. Anymore of this sh!t, we delist!” CZ tweeted in response to a media tweet that ‘An attack against one is an attack against all. #WeAreAllHodlonaut”

#WeAreAllHodlonaut is part of a twitter campaign that aims to debunk the notion that Craig, who most people refer to as Faketoshi, is the real inventor of Bitcoin. According to sources familiar with the news, Craig’s lawyers claimed Hodlonaut had defamed Craig in a series of tweets, labelling him as a scammer and a fraud, and also for using the hashtag #CraigWrightIsAFraud.

CZ’s move is sort of a strike back to Craig Wright’s threat to sue Hodlonaut for doubting his claims to be Satoshi Nakamoto. The legal papers served by Craig warned that ‘he had had enough of Hodlonaut’s targeted campaign to harass and libel him with highly defamatory and abusive tweets.’ Craig even went as far as issuing a $5000 bounty for anyone who gave out information concerning the twitter user’s (Hodlonaut) real identity.

Crypto Twitter participants have gone viral on twitter to show support to Hodlonaut by changing their profile names and pictures to Hodlonaut’s including figures like Justin Sun. 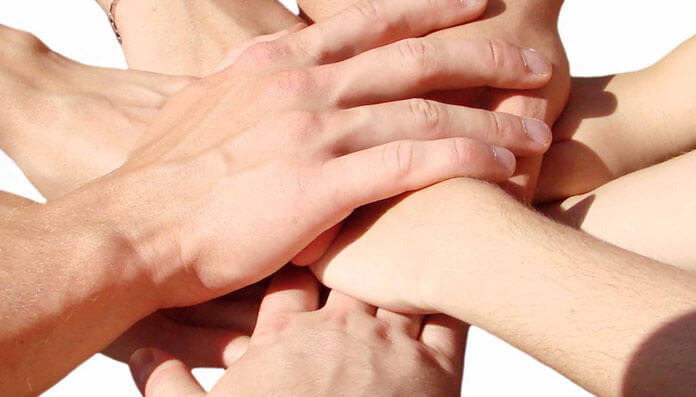 Bitcoin SV’s main aim was to fulfil the original visions set out in Bitcoin’s white paper by Satoshi Nakamoto. Actually, Craig believes that, BSV, the 12th largest crypto according to coin market capitalization, is the only crypto in the entire ecosystem that lives up to Satoshi’s original vision.

0
Despite seeping into mainstream conversation, cryptocurrencies continue to irk regulators around the world. This time, it was Spanish regulators that issued a warning to...
Read more
Bitcoin Cash News

0
Hoax press releases aren't new to the crypto world. This time, Bitcoin Cash , which has remained in the sidelines of the rally market,...
Read more
Companies

0
A new announcement is published by Binance showing the company is obliging the regulations in mainland China and somehow succumbing to it. Binance says...
Read more
- Advertisment -