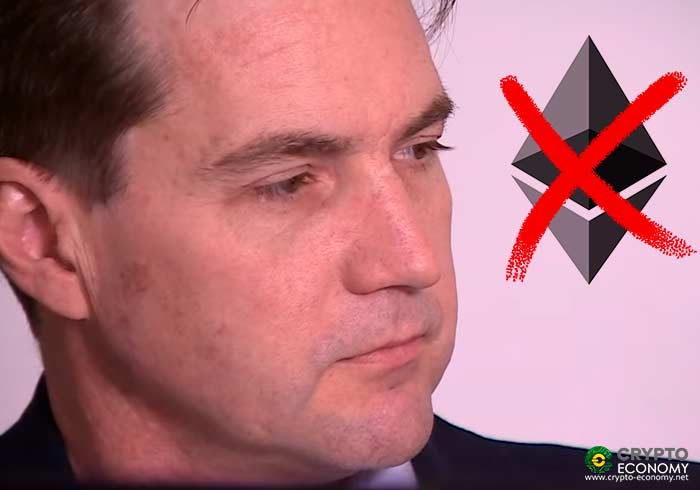 In his response to the CFTC’s Request for Information from December last year, Wright reasserted his claim of being the anonymous creator of Bitcoin and took the opportunity to point out the faults of Ethereum from both technological and economic standpoints. The supposedly hurriedly written submission to CFTC was made on Friday, February 15th, the day of the deadline to make the submissions. 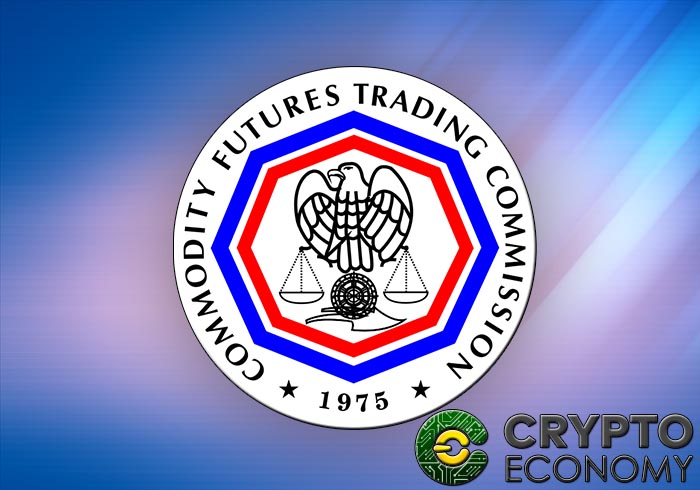 In his submission, Wright wrote in part that:

“My name is Dr. Craig Wright and under the pseudonym of Satoshi Nakamoto I completed a project I started in 1997 that was filed with the Australian government in part under an AusIndustry project registered with the Dept. of Innovation as BlackNet.”

Dr. Wright, who has constantly been ridiculed and dismissed as the real Satoshi Nakamoto (some crypto-members on social media have taken to calling him ‘Faketoshi’ – Fake Satoshi) first declared his relation to the pseudonymous character back in 2015.

To back up his story, he submitted a digital signature claiming to be associated with one Satoshi Nakamoto’s Bitcoin addresses and that only he (the real Satoshi) could have access to but most did not buy his claims.

One such figure is Ethereum creator Vitalik Buterin, who has previously described Wright as “crazy” and a “fraud”. The two influential individuals have previously been involved in public brawls over the internet as Craig aims to prove who he says he is while Buterin dismisses Wrights’ claims saying that he “has no real access to any of the Bitcoin’s original mining pools.”

Seeing an opportunity for a come-back, Wright made a contribution to CFTC’s request for information that the CFTC made back in December 2018 on the Ethereum cryptocurrency and its native token the Ether. In the request, the CFTC was seeking to understand the technology behind the leading altcoin and by extension its relation to Bitcoin and the part it plays in the general cryptocurrency industry.

Wright’s comments read in part that:

“Ethereum is a poorly designed copy of bitcoin designed with the purpose of completing the promise of smart contracts and scripting that were delivered within bitcoin but which were hobbled by the core developers of bitcoin who sought to enable anonymous transactions to exist within the system.”

He further made claims that Ethereum blockchain cannot scale as it has reached its computational limits and the only way to scale was to alter its model and copy Bitcoin’s implementation.

According to Wright, Ethereum “is effectively only being used to raise capital using illegal bucket shops that are designed in such a way that they can deceive nontechnical parties.” (The comments were submitted with grammatical and sentence structure errors.)

0
The CEO of Galaxy Digital, Mike Novogratz has recently said that he is expecting Bitcoin to stay in the current tight price range. According...
Read more
- Advertisment -
Posting....
We use cookies to ensure that we give you the best experience on our website. If you continue to use this site we will assume that you are happy with it.OkPrivacy policy