Litecoin [LTC]: Charlie Lee receives the Bitcoin [BTC] Lightning Torch near the end of the chain 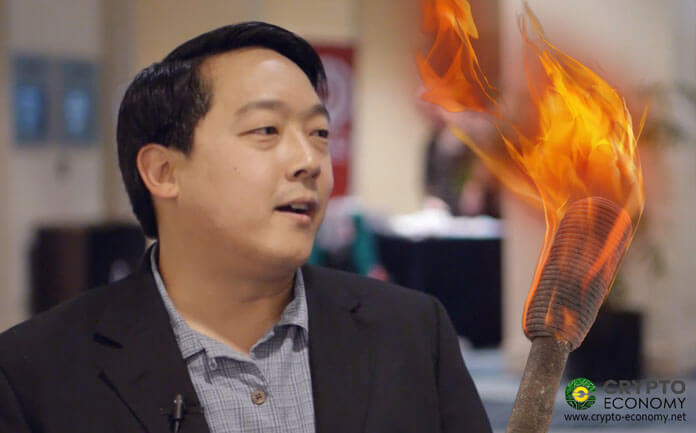 Litecoin creator Charlie Lee has had the pleasure this week to hold the LNTrustChain torch as the 264th hop on the chain of trust on the experimental Twitter exercise meant to popularize the second layer Bitcoin scalability solution Lightning Network.

Started by Twitter user and Lightning Network supporter @Hodlonaut on January 19th, the experiment involves receiving a sum of Bitcoin funds denominated in satoshis and sending it to the next person that you trust on Twitter to pass on to the next person as well. It is more of a social experiment to see how many hops the funds will jump before someone decides to run away with the funds.

Starting out, @Hodlonaut sent 100,000 satoshis to the second person on the list and the next person would add 10,000 sats to the transaction and pass it on, in what was referred to as a lightning torch experiment. In an ideal experiment, no one would break the chain but only a few hops in and someone actually decided to make away with the funds. @SerWisdom69 and @eduard_btc have been the breakers of the chain to everyone’s chagrin. SerWisdom69, being the first one to break the chain on the day of the launch wrote on social media “What if I Decide to keep it? ?what will happen to me?” Eduard_btc broke the chain on January 31st, and his message to the community was “I’ll seize it because i can, and no one can stop me. This is bitcoin.” 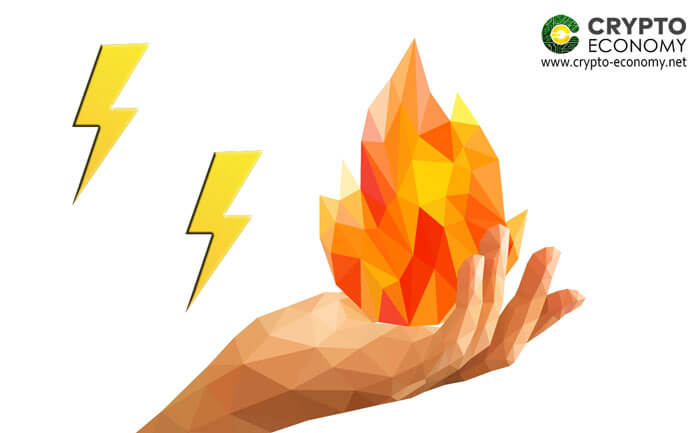 And now only about 16 hops to go before the experiment hits the limit, 4,390,000 satoshis, which worth about $150.  The torch has been bone by several notable figures, Lee being among them. Some of them include Jack Mallers, creator of Zap wallet; Jack Dorsey, CEO of Twitter and payments app Square; Changpeng Zhao, CEO of leading cryptocurrency exchange Binance; Elizabeth Stark, the CEO of Lightning Labs; Eric Voorhees, ShapeShift CEO as well as Ricardo Spagni, a leading developer of the Monero blockchain among others. The torch has also gone through the ‘hands’ of institutional accounts such as the Harvard Business School Crypto club, Fidelity’s Digital Assets division, and Bitcoin Magazine.

Charlie has since passed the torch to Abra CEO Bill Barhydt for an invoice of 4.11 million satoshis. According to @Hodlonaut, once the limit of $170 worth of satoshis is hit, he proposes to donate the funds to Bitcoin Venezuela as charity.