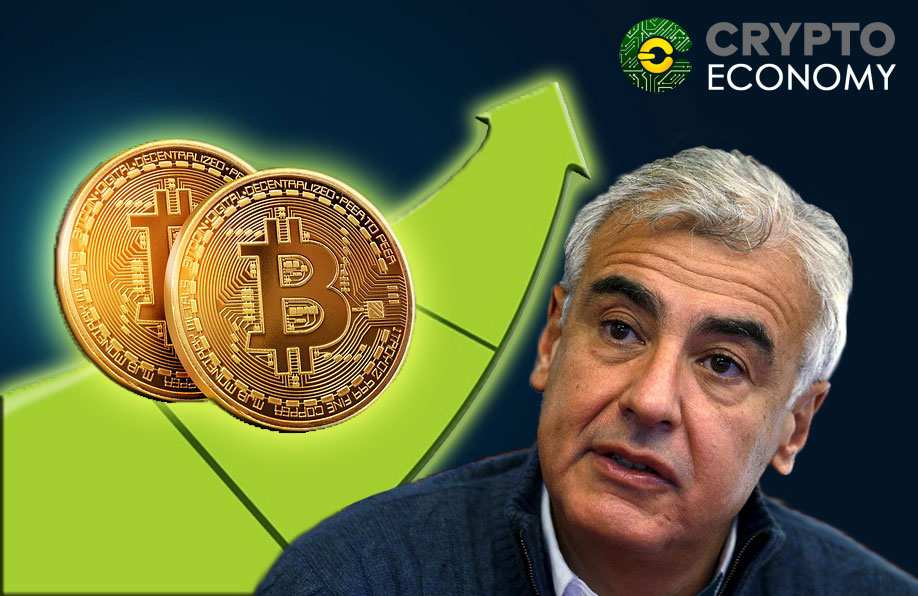 Speculation around Bitcoin’s value has become a common topic among tycoons and financial experts. This time, co-founder of Avenue Capital Group and billionaire Marc Lasry, made public his prediction about world’s largest cryptocurrency by market cap.

During an interview for CNBC’s segment ‘Squawk Box’, Lasry affirmed that the value of Bitcoin (BTC) will reach $ 40,000 as it becomes more mainstream and investments become more recurrent.

“As it gets more into the mainstream, and as more markets end up allowing it to trade where it’s freely tradable, to me that’s more of the bet,” he said.

In this regard, the tycoon pointed that he likes Bitcoin because it is the cryptocurrency everyone will end up coming to, adding that those who dare to invest in it “will earn 5 to 10 times their money in three to five years.”

In addition, he admitted investing in said cryptocoin, recalling that he said back on December, when he regretted not having invested in Satoshi’s coin when it was worth $ 300. 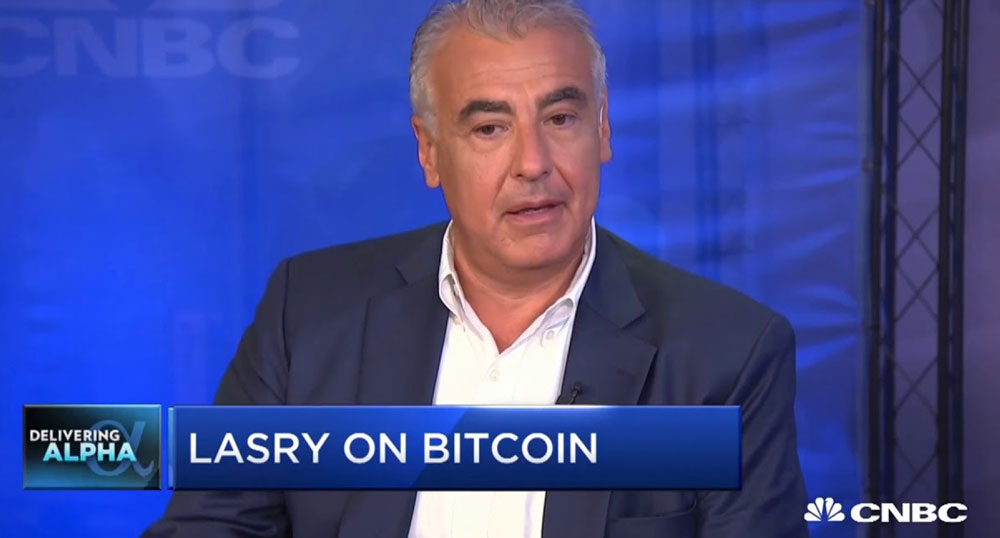 According to financial blog Zero Hedge, Lasry has invested 1% of his net value estimated in $ 1.7 billion, in bitcoins, which is around $ 17 million. However, the CEO clarified that these operations were carried out on a personal basis and not through his company.

It is worth recalling that ‘Avenue Capital’ is a firm dedicated to debt investments, which has an estimated value of $ 9.6 million.

Despite Lasry’s bullish predictions, the BTC has been wavering between $ 6,000 and $ 7,000, following the historic fall it suffered in December last year, when its highest value was around $ 20,000.

On his part, BitMEX CEO Arthur Hayes, during an interview for CNBC ‘Fast Money’ about 3 weeks ago, guessed that the digital currency could reach $ 50,000:

Nonetheless, the favorable expectations of aforementioned experts have not been as far-fetched as those of other enthusiasts such as Tim Draper or John McAfee, who swear that the cryptocurrency will climb toward $ 250,000, and the million dollars before 2020 and 2022, respectively.