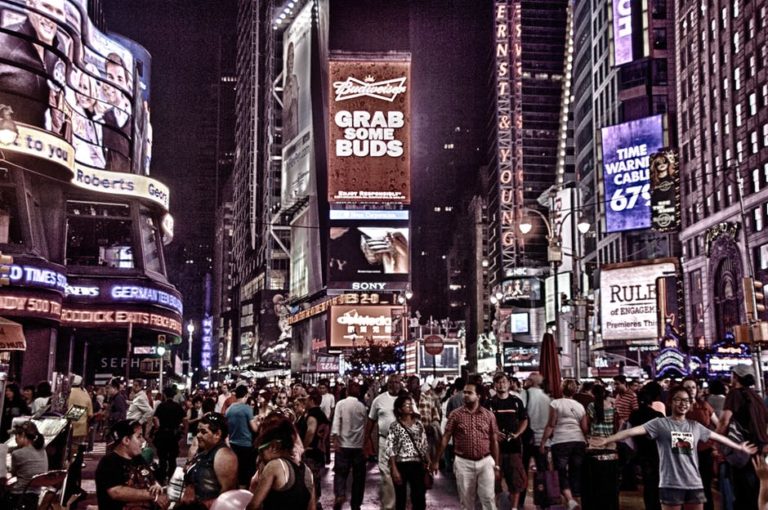 In 2017, companies collectively spent an eye-popping $206 billion on advertisements. That’s a lot of money being spent trying to influence consumer spending decisions in a crowded and competitive retail market. Naturally, advertising budgets aren’t shrinking, and it’s estimated that total advertising expenditures will almost reach $260 billion by 2021.

Interestingly, expanding advertising budgets coincide with the rise of social media and the onset of targeted advertising. This year, more than 81% of Americans have at least one social media account, and an estimated 200 million Americans will regularly use social media by 2020. Worldwide, the numbers are in the billions.

In June, Facebook CEO Mark Zuckerberg announced on the platform that “the Facebook community is now officially 2 billion people!” YouTube also reaches an audience in the billions, and several other popular platforms including Twitter, Snapchat, and Instagram boast hundreds of millions of accounts. Even Myspace, the butt of every great tech joke, still has 36 million users. 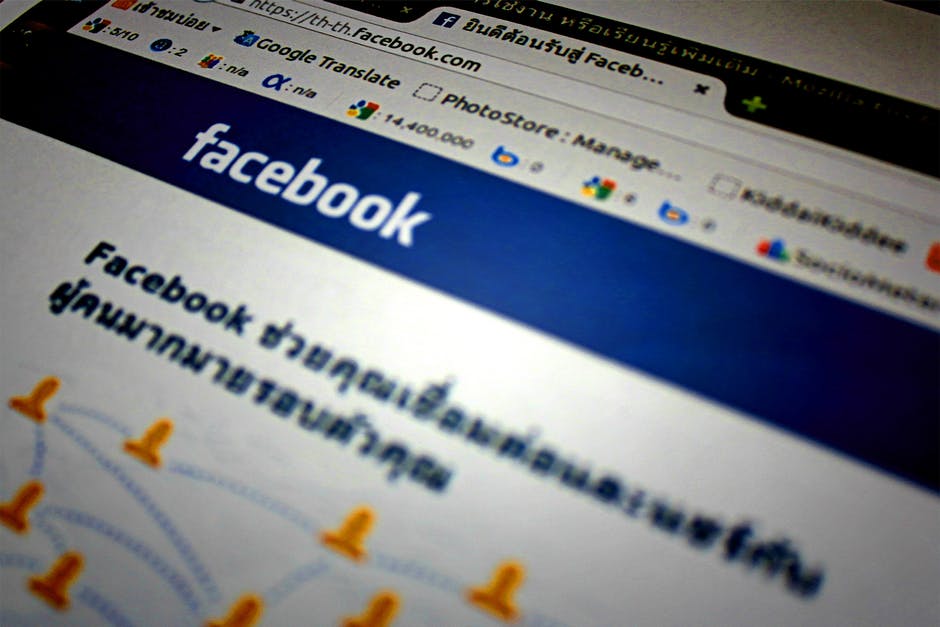 That’s a lot of people, and they are spending a lot of time on these platforms. A late 2017 Pew Research Center survey found that the top social media platforms are accessed almostevery day and at least once a week. Moreover, thanks to robust computer algorithms and our propensity for sharing our every thought with the world, social media companies can target advertising directly to an individual. Using hundreds of unique data points, each platform can devise targeted advertising models and can sell those are a premium rate.

While the platforms are free for users, they are paying for the service with their time and attention. So far, targeted advertising is pretty successful. Social media platforms are making billions of dollars, and they are widely considered the paragon of tech aspirations.

However, targeted advertising through social media platforms and other digital networks is not the final frontier for advertisers and marketers. Instead, it seems more likely that these processes carried the proverbial ball down the field before new practices take its successes and build upon them.

The Blockchain’s Role in Advertising

An understatement for sure, but we get the idea.

For advertisers, the blockchain has many implications, but perhaps the most compelling component is its ability to tokenize advertisements. As the title of Steve Olenski’s recent article in Forbes indicates, “digital advertising is ripe for blockchain disruption.”

For the unfamiliar, tokenization is a digital intermediary that verifies identity and seamlessly connects platforms with people. It’s a way to increase security, boost privacy, and connect directly. In this way, brands and products can bypass intermediaries like social media and web platforms, and they can connect directly with their customers.

There are several blockchain startups that are already finding unique ways to integrate this technology into the shopping experience. For example, Shping, is launching a tokenized platform that lets companies communicate directly with customers when they scan products in a store. With Shping, advertisers can send targeted discounts, helpful information, or other persuasive content at the time that the customer needs it most. It’s more direct than a targeted Facebook ad, and it has a direct application at the point of purchase.

Moreover, The Brave browser uses the blockchain’s micro altcoins to monetize user attention. Its Basic Attention Token (BAT) compensates users for giving their attention to particular targeted advertisements. This takes the current approach of social media platforms, and it takes it to another level by ensuring that customers are paying attention to the ad.

As the blockchain continues to develop and make inroads into various industries, the possibilities for advertisers will continue to multiply. Social media and the onset of targeting advertisements improved companies’ ability to reach customers more directly. The blockchain will build on those developments to provide even more precise messaging that reaches customers in new and more effective ways.

The implications of such a change are still unknown. Will advertising budgets shrink as companies can spend less money to reach more customers more directly? Will those savings be passed along to customers in the form of cheaper products that spur additional purchases? At this point, the only certainty is that the advertising models that dominate today will be made better with the blockchain of tomorrow.