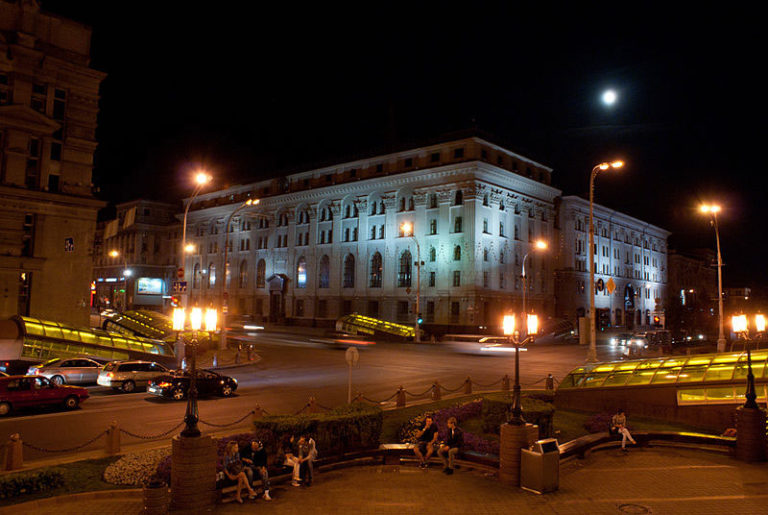 The National Bank of the Republic of Belarus (NBRB) has announced plans to incorporate blockchain technology into a wide range of industries and will start with financial services.

Through a press release posted on the NBRB website, the central bank detailed its plans for widespread adoption of blockchain in Belarus.

An information network for the use of Belarus was built on the block chain. In order for consensus mechanisms and data verification to function optimally, the bank is allowing any bank or other non-bank financial institutions to have a checkpoint in the block chain.

The Settlement Center of the National Bank has been mandated to act as administrator of the information network driven by block chains with the participation of the Council of Nodes (owners of verification nodes), whose members have equal rights.

Once this initial process is completed, the network will be implemented in the national banking systems. The first potential use of the network in the Belarusian banking system was determined through bank guarantees in accordance with National Bank Board Resolution No. 279 dated 11 July 2017, which entered into force on 15 July Of 2017, and envisages the inclusion of the block technology chain in the transmission mechanism of information on bank guarantees.

The block chain could be used to securely store the data recorded in the warranty, as well as the warranty itself. Ease of access for relevant stakeholders provides an additional incentive for use.

At present, the network is not being used to power any digital currency, although this can be easily achieved as the necessary technological base is already in place.

On July 19, the Belarusian Information and Payment System (ERIP) announced that it would be one of the first institutions to become a verification node in the bloc’s block-bloc information network.

The “Council of Nodes”, the body that is composed of all the owners of the verification nodes on the network, convened its first meeting on July 18, where the rules of government were discussed and adopted.

Belarus is becoming another European country that is actively adopting blockchain technology to improve its technology infrastructure and increase efficiency in its financial sector.