Basilisk Finance is Now the 8th External Parachain on Kusama 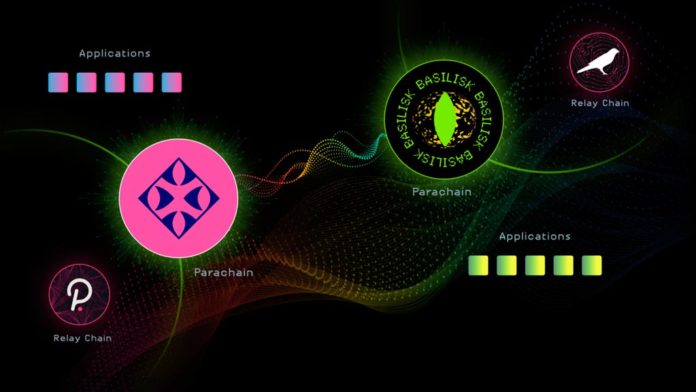 Basilisk Finance is now the 8th external parachain on Polkadot’s sister network Kusama as it has won the 8th parachain slot auction.

After winning the 8th parachain auction, Basilisk is now being onboarded as my 9th parachain [8-auction winning parachains, plus #Statemine]. Roughly 12,000 network stakeholders locked up KSM in favor!https://t.co/KQow7VGOMS pic.twitter.com/ZyOAfjhAr8

After winning the 8th parachain auction, Basilisk is now being onboarded as my 9th parachain [8-auction winning parachains, plus #Statemine]. Roughly 12,000 network stakeholders locked up KSM in favor!”

The 8th auction began last Wednesday, September 15. According to Polkadot.js, during the auction, 12,000 stakeholders locked 222,221 Kusama’s native KSM token on the Basilisk finance crowdloan. With the conclusion of the 8th slot auction, the 9th slot auction also began yesterday in which 13 teams are competing to win the 9th parachain slot on the Kusama chain. This auction will run until September 29.

With the addition of Basilisk Finance, there are now 9 parachain on Kusama that include a test parachain Statemine and 8th real-world parachains. As Crypto Economy reported, Basilisk follows that Calamari Network, a canary network of Manta Network, which won the 7th auction.

What is Basilisk Finance?

Basilisk, a canary network of Substrate-based HydraDX, is a liquidity bootstrapping protocol designed to operate as a parachain in Kusama. While Kusama is an experimental playground for Polkadot, according to the team, Basilisk is not intended to serve only as an experimental platform for HydraDX.

As reported, parachain slot auctions for Kusama Network commenced on June 15th, 2021. These auctions are being held in batches of five, in which five auctions are held for 5 consecutive weeks. The auction for the first batch of five parachains was concluded on July 20th, 2021.

After a pause to see the working of the systems, auctions for the second batch began on September 1. KILT protocol was the winner of the 6th parachain slot auction. Calamari Network and Basilisk Finance won the 7th and 8th auctions respectively. Kusama parachain slots are now leased to these projects for the next 48 weeks.