Bank of America is leading in cryptocurrency patents 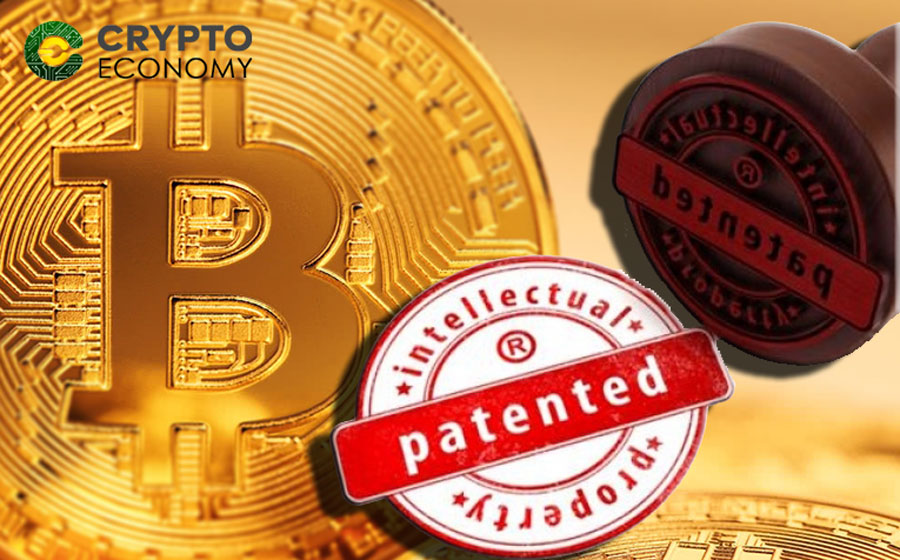 We can never talk about the origin of cryptocurrencies such as Bitcoin without talking about the pioneers whose work made the innovation a possibility. People like Satoshi Nakamoto, Nick Szabo and others who worked with community interest at heart and depended on open source software to make their inventions and ideas public when they easily could have made their inventions shrouded in secrecy and make much money out of them by registering cryptocurrency patents.

These men were more interested in the benefit the society derives from their inventions than they were of the profit they could make. That is why they never thought of concealing the formula to their inventions.

Satoshi, for instance worked with developers at Github with no interest in revealing his identity. He took charge until he was convinced that the Bitcoin project and  community had become self sustaining and capable of managing itself, before withdrawing from the scene. This is why despite the Bitcoin success as a premier cryptocurrency, no one holds its patent as the inventor. Satoshi was not interested in that.

However, things are no longer exactly like that because in the last decade, there have been registered, more than 2000 patents related to cryptocurrency. Patents from organizations that want to protect aspects of the cryptographic development that they innovated. Interestingly, the report by Bitcoin Patent shows that various companies in different fields are working on their interest in cryptocurrency, most prominent among these organizations is the Bank of America, which has registered 45 cryptocurrency related patents.

Patents are meant to give inventors exclusive rights over their inventions for a specified period of time. Had Satoshi applied for and got the patent right for Bitcoin, the story may have been different as it may have stopped or hindered the development of other or similar cryptocurrencies such as Ethereum. This is why some critics maintain that it hinders innovation by keeping the invention off limits to innovators or developers who could improve on it to the benefit of the market or society. 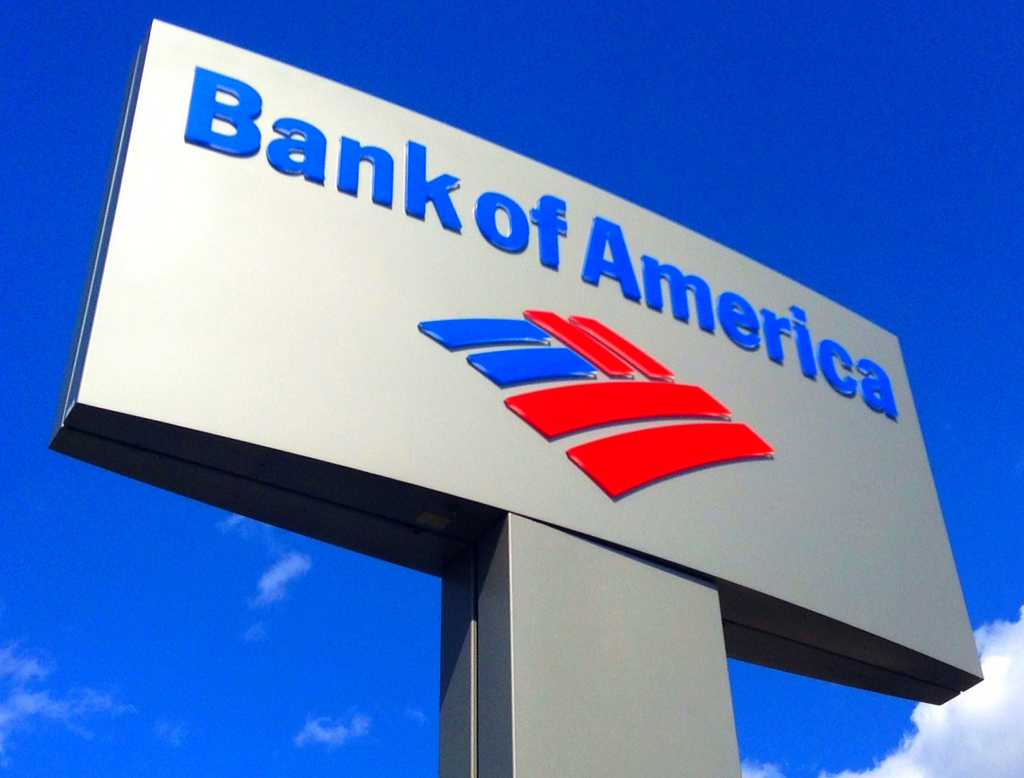 Since Nakamoto Satoshi mined the the Bitcoin genesis block, a couple of thousand patents have been registered. In the early years of Bitcoin, less than 50 patents were registered annually, but by 2015, the number of patents had increased remarkably. 2016 was a year of exponential increase in the number of registered crypto -related patents. Just like in everything related to cryptocurrency, it was a year of commercialization. A situation that irked some community leader such as Vitalik Buterin whose opinion is that the community focus is more pecuniary than it is altruistic.

Aside Bank of America, other holders of crypto-related patents are EITC Holdings which holds 42 patents, Coinplug with 39 patents is in the third place while Alibaba holds 36 patents in the fourth place. American and Chinese companies dominate the top tiers of patent owners according to the Bitcoin Patent, but Chinese companies hold 50 percent of the total crypto-related patents.

A surprising patent holder on the list is MasterCard. Surprising that Bitcoin holds interest to the company that has barred their customers from buying Bitcoin with the MasterCard. IBM which has always indicated interest in the technology is in the fifth position with 34 patents.

The surge in patents is an indications that Bitcoin has the attention and interest of many industries. An interest that is likely to increase with time as digital currencies continue to make news.