Bancor plans a collaboration after the security breach of its platform 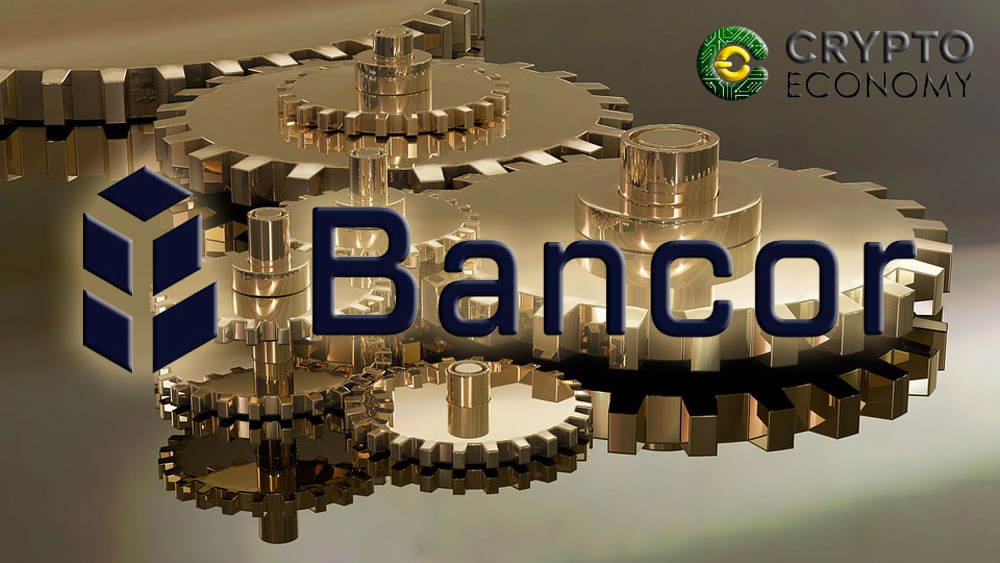 Bancor, the Israeli decentralized platform that announced a security breach on Monday, July 9 has announced that it will collaborate with relevant industry players to develop an effective response to similar threats in the future.

Bancor suspended operations on Monday after a tweet that showed that the platform had lost more than $13 million due to a hack. The company quickly added that no user account had been compromised in the hack. The release gave a break-down of the losses to be $12.5 million worth of Ether and $1million worth of Pundi X.

The two coins affected dropped in value according to Coinmarketcap. Ethereum lost 4 percent of its value, while Pundi X lost 11 percent. Although the company is yet to release an official statement on the result of investigations, Bancor head of communications, Nate Hindman said that the platform will be back online in 24 hours.

Hindman said that Bancor will build tools that would be handy when thefts occur.

“These mechanisms include a real-time blacklist that tracks offending addresses and stolen assets, as well as an emergency fund that compensates projects when thefts occur. There is plenty more to do here and we look forward to working with our peers across the industry to make everyone stronger and smarter as we move forward together. Collaboration is not just a concept, it’s a practice – and we are grateful for the support and assistance.”

Hindman acknowledged that these hacks may not be completely rid of, but with effective tools and collaboration among relevant industry players, thieves can be outwitted. He likened breaches of platforms’ security to a mouse and cat game, saying that hackers and other criminals become more sophisticated as the technology they are threatening matures.

He continued, “Together we stand in our efforts to create better tools that prevent thieves from committing crimes and utilizing stolen funds, and better processes for analyzing situations and informing users and relevant parties when they occur.”

Bancor describes itself as a decentralized liquidity network that enables users to convert their cryptocurrencies to other tokens using self executing contracts.

The company said that it was able to limit the losses by preventing the loss of $10 million worth of its own native token, BNT by having them frozen. Has we can read in their last tweet.

We want to clarify some things about the events over the last few days: pic.twitter.com/NVINh33EfT

The Bancor website is currently down. Although the site says there is ongoing maintenance, it is likely related to security issues resulting from the hack. Hindman says that site would be up in the 24 hours. On the website, it says,

“Bancor is doing some maintenance and will be back online soon. Bancor does not hold your assets. Your wallet and your funds are always safe, secure and under your possession on the blockchain at all times.”

0
Bancor’s progress update for November 2020 shows a significant growth in usage and adoption. The protocol has experienced a considerable increase in locked assets...
Read more
Companies

0
IOTA is now a member of the Ensuresec consortium. The consortium is focused on the security of e-commerce infrastructure within European markets. The main...
Read more
Chainlink News

0
Bancor published details about the second version of its protocol, Bancor V2. The new version will launch in Q2 2020 with new features and...
Read more
CryptoNews

0
Cloud security and data center management company Guardicore has reported a new botnet malware that has been infiltrating computers running on the Microsoft SQL...
Read more
- Advertisment -
Posting....
We use cookies to ensure that we give you the best experience on our website. If you continue to use this site we will assume that you are happy with it.OkPrivacy policy