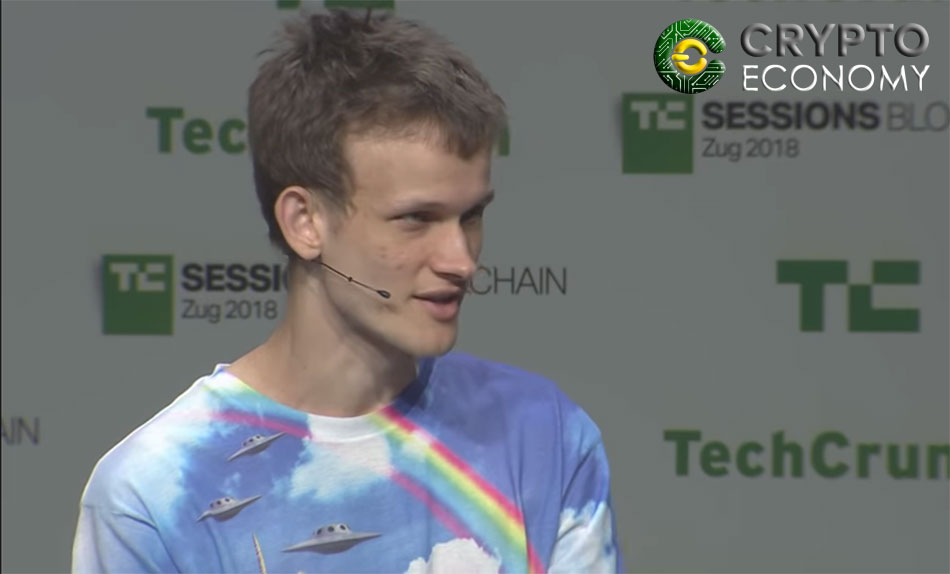 Ethereum’s co-founder Vitalik Buterin, stated on June 6 at the TC Sessions Blockchain 2018 event in Zug, Switzerland, that he would like to see centralized cryptocurrency exchanges “burn in hell as much as possible”, although he admits it may take some time until that moment.

Buterin reaffirmed his supportive stance towards decentralization, stating that as better, decentralized exchanges (DEX) are developed, the crypto community should be able to take away “the stupid King making power” from centralized crypto-exchanges.

To this respect, he said:

“I definitely hope centralized exchanges go burn in hell as much as possible. In practice, particularly on the fiat to crypto side, it is very difficult to decentralize because you ultimately are interfacing with the fiat world, and the fiat world is one that only has basically centralized gateways…There are valuable services being provided there that are very hard to decentralize.”

During the event, in which he strongly criticized centralized platforms, he argued that the reason they have the power to choose which cryptocurrencies become larger is because of the high listing fees they charge, which range between $ 10 million and $ 15 million, also adding that a major decentralization would be more consonant with the values of openness and transparency of the blockchain.

In his speech, Buterin alleged that in the future, DEX’s solutions will become the most desired, since they will offer a simple and direct user experience without registration, web interfaces and account openings.

He continued by explaining that although centralized exchanges may not completely disappear, their decentralization will provide positive things, for it will erase the aforementioned influential power of these platforms. Despite that, he said he was not sure of the decision large scale traders, professional traders and high frequency traders will make regarding this.

Similarly, OKEx announced its plans for a DEX, which could be interpreted as a new and growing trend that has received support from many analysts and experts on the matter, and who believe that decentralized exchanges – unlike their counterparts – are built in a way that allow users to keep the property of their cryptocurrencies and private keys. However, DEXs also have some disadvantages; among which the relative lack of liquidity stands out, in comparison with their centralized counterparts.

Only the time will tell if decentralized exchanges will become a reality.

0
Twitter user @PerisnCapital, suggested an improvement to the state of the UST coin. The proposal has the backing of many big names in the...
Read more
Companies