Bancor Network – What do you know about this project? 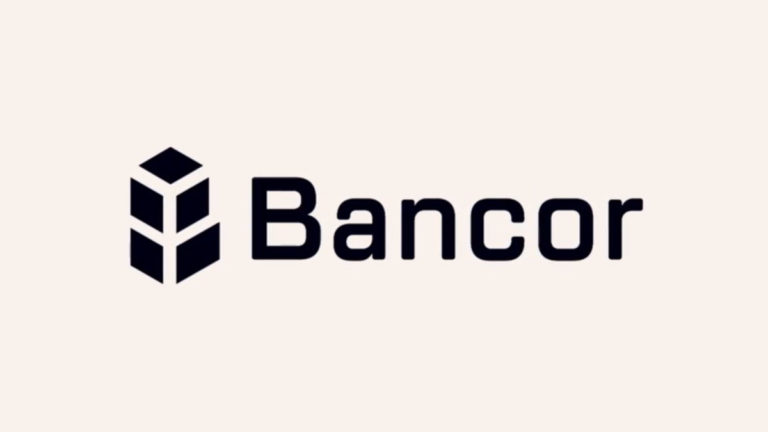 Bancor Network is a liquidity network designed to convert multiple blockchain tokens. This project focuses on easy liquidation for cryptocurrency users and is based on a decentralized infrastructure. The liquidation procedure on Bancor happens on-chain and supports hundreds of tokens. Cryptocurrency projects can add their tokens to the listing without any listing fees.

Bancor provides multiple blockchain services in a single platform. Sending and receiving tokens to and from other users is made easy within Bancor that can be done just by profile search. Token conversion is another service in Bancor. Users can also store and manage lots of tokens within the Bancor wallet.

Smart Tokens are the fundamental elements of the Bancor Network. They are connected by one or more connector to a network that holds other tokens’ balances. Each token has a dedicated smart contract that manages the price, balance and conversion.

John Maynard Keynes, the famous economist, partnered with E. F. Schumacher in post World War II era to issue a currency named Bancor. The Bancor’s name comes from that concept. A concept currency that had a global economy and easy international trade in mind.

What is the Bancor Network?

Bancor is a decentralized cross-chain network that connects multiple public blockchains. This connection provides a chance to convert tokens from all of the connected chains.

Token conversion can be done without any buying and selling processes, and users even don’t need to deposit their tokens for conversion.

The whitepaper for Bancor project was published in March 2018 by Eyal Hartzog, Huy Benartzi, and Galia Benartzi. Bancor Network started the test phase on EOS TestNet and later migrated to the EOS MainNet.

EOS and Ethereum are currently two of the major public blockchains supported in Bancor. Other blockchains that join the Bancor Network can grow their user base by providing the chance of more straightforward token conversion especially to famous tokens like ETH and EOS.

The prices for Smart Tokens in Bancor Network, reflect the supply and demand structure of regular tokens. The built-in liquidity mechanism in those tokens makes the automatic conversion possible.

Bancor Network relies on Bancor Protocol that automatically checks the price of all the listed tokens. The protocol is primarily designed for easier converting and liquidation. The transparent mechanism in Bancor protocol that provides automatic balancing for each token, makes it easier to calculate the price. The protocol mainly uses smart contract mechanism.

The Bancor protocol is open-source and accessible through GitHub so that any other similar project can use it for automatic token conversion use cases.

All of the tokens in Bancor Network have a formulated relationship to each other. Thousands of token pairs are supported in this network that must maintain their balances relating to each other. This formulated mechanism makes it possible to convert the tokens without any need for buyers or seller. The formula for price in the Bancor network is:

Decentralized economy and banking the unbanked is one of the most critical use cases for the Bancor protocol. It enables any individual or community to issue a token.

“By presenting a modern, efficient and automated solution to illiquidity, we believe the Bancor Protocol can become an enabling technology for a long tail of user-generated tokens, thus paving the way for a diverse economy of millions of small-scale, user-generated currencies. This multi-currency paradigm is both scalable and decentralized,” according to Bancor’s whitepaper.

Bancor wallet dubbed ‘A Smarter Crypto Wallet’ supports more than 8700 tokens. Users can convert their tokens directly in the wallet next to other regular features like storing and managing cryptocurrencies.

Users can join the EOS and Ethereum community quickly with Bancor wallet. Creating an EOS account within that wallet is very simple and easy. Besides, all EOS tokens are supported within the wallet and require no added fee.

Users can buy and sell tokens like RAM and even manage their stakings in multiple EOS tokens like CPU and NET. More than 500 Ethereum ERC-20 tokens are supported within the application. There is also a credit card gateway within the Bancor wallet.

The Token Generation Event took place on June 2017 in Bancor Network, and BNT was born. The ETH that was used firstly in the generation event is now used for multiple goals within the ecosystem:

Bancor Foundation is the supporting foundation behind this project. The final aim for this non profit foundation is to provide the fundamental use cases and benefits of blockchain technology to the public.

The foundation tries to promote the protocol and the main network as free tools for nations across the world. It emphasized the ability to issue tokens by any individual or community that disrupts the traditional way of currency-issuing. The members have chosen marginal economies like Kenya as the first goals to empower people with Bancor.

Community currencies are important goals and focus areas for the Bancor Foundation that increase the interaction level within communities with shared values. One of the first partners that collaborated in issuing community currency is Grassroots Economics, a Kenya based NGO.

After all, the community currency solution from Bancor Network addresses the problem of the need for a large market in new currencies. The smart tokens and currencies within the network can have liquidity, even with a small user base.