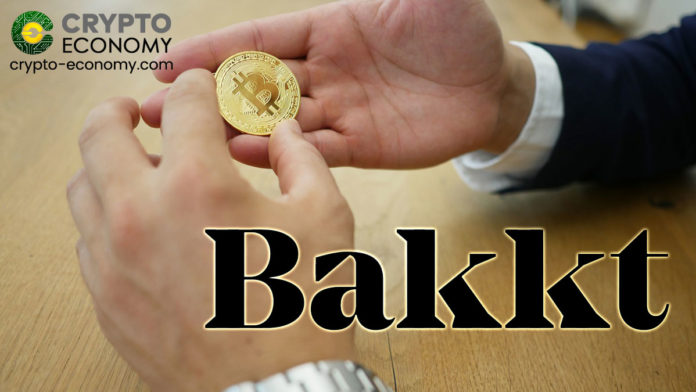 Bitcoin futures and options exchange Bakkt has onboarded 70 clients to its custody business. This is according to the latest blog post by the firm’s President Adam White. The digital asset firm owned by the NYSE parent company Intercontinental Exchange (ICE) launched in 2018 and less than 3 years later is seeing impressive progress.

Bakkt only launched its first product – the physically-settled bitcoin futures in September after receiving a go-ahead from the New York State’s Department of Financial Services. A few months later, in December, the company also launched options linked to the previously launched futures. This was soon followed by the launch of the custody business dubbed Bakkt Warehouse which has now over 70 institutional clients.

White also revealed that the firm has partnered with major insurance broker Marsh to provide additional coverage to its clients. Before this partnership, Bakkt offered $125 million worth of insurance to customer deposits. The partnership with Marsh opens up an additional $500 million bringing the total coverage to $615 million. However, customers will have to purchase the cover directly from Marsh subject to provided underwriting criteria. 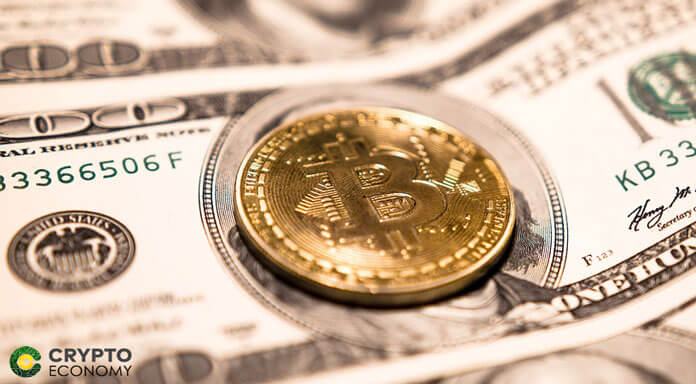 Bakkt has also received two more certifications of its internal accounting and data protection measures from KPMG and PricewaterhouseCoopers (PwC). The former examined the internal financial reporting controls also called the SOC 1 Type I examination while the later performed the SOC 2 Type II examination which entails an evaluation of the company’s customer data protection policy. “These audited procedures and controls are essential to our institutional customers,” White noted in his post adding that they have led customers such as Tagomi to choose their services over their competition.

White also mentioned the upcoming launch of the highly anticipated consumer-facing application scheduled for later this year. The application – dubbed the Bakkt App – will help unlock “the value of digital assets for consumers, merchants, and institutions.” To aid this value unlocking quest, the firm, through its parent company ICE, acquired Bridge2 Solutions earlier this year and raised $300 million in its Series B funding that saw the participation of noteworthy investors including Microsoft.

Microsoft and Starbucks are partners to Bakkt in launching the Bakkt app. The app will enable retail consumers to convert their airline miles, credit card loyalty points, or even cryptocurrencies into spendable cash through the app which will help bring crypto closer to mainstream adoption.