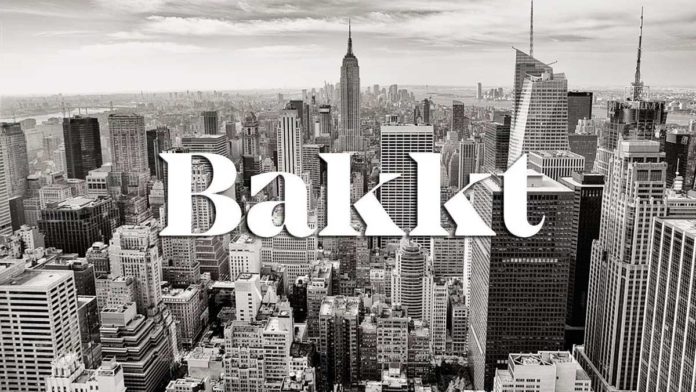 According to the announcement post, White explains that the new products have been launched following a similar playbook the Bakkt parent company Intercontinental Exchange (ICE) used back in 2001 when the company launched the Brent Crude Oil Futures after acquiring the International Petroleum Exchange.

The Brent Crude Oil Futures was a physically-settled product that went on to become a global benchmark for crude oil according to White.

“Over the years, ICE has launched hundreds of additional oil contracts across futures, options, and swaps, many of which leverage the benchmark Brent Crude Oil Futures contract,” the blog post reads.

“By starting with the physically delivered Bakkt Bitcoin (USD) Monthly Futures, we have a benchmark contract that provides the foundation for us to develop complementary products based on the needs of our customers,” wrote White.

Bakkt says that the Options product is the first of such products ever to be regulated by the US CFTC commission based on bitcoin.

According to the announcement, the Bitcoin Options Contract will expire two days before the expiry of the physically-settled contract.

The new product will be based in the US and will offer “hedging, trading and income-generating opportunities to market participants around the world.”

The Bakkt Bitcoin (USD) Monthly Options launches a month earlier before the launch of a similar CME backed product which is scheduled to launch in January next year.

Popular cryptocurrency exchange OKEx also announced a similar product on Monday that will launch later this month, which is also sooner than CME plans to launch.

The second Bakkt product, the Bitcoin (USD) Cash Settled Futures which are similar to the CME cash-settled bitcoin futures will be launched in ICE Futures Singapore, “an Approved Exchange in Singapore that offers participants in Asia and abroad a convenient, capital-efficient way to gain or hedge exposure to bitcoin.”

This product is offered to investors who are unable to trade the US-based physically-settled Bitcoin Futures product.

“At Bakkt, our mission is to bring trust and utility to digital assets,” wrote White in the blog post. “These new contracts represent an important milestone in the development of this emerging asset class and our bitcoin product complex.”

The news comes just days after Bakkt CEO Kelly Loeffler was appointed to replace outgoing Sen. Johnny Isakson (R-GA) by the Georgia Governor Brian Kemp in the US Senate.

An ICE statement from Wednesday last week stated that Loeffler will be stepping down before her swearing-in to the Senate which should happen before the end of the year.