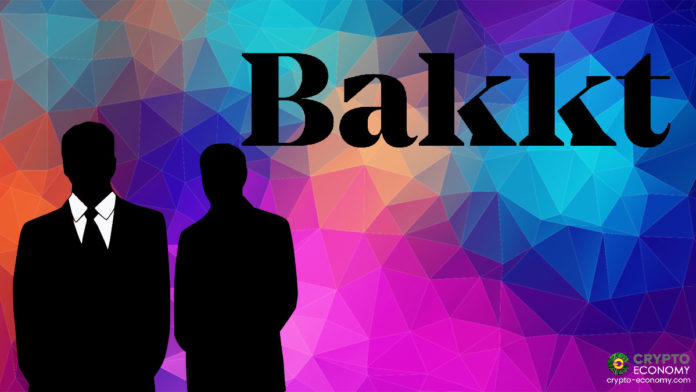 NYSE parent company Intercontinental Exchange’s (ICE) digital assets subsidiary Bakkt has undergone a change in leadership as its former CEO Kelly Loeffler scored an appointment to the US Senate House earlier this month.

According to a press release published on Monday, December 23rd, ICE Founder, Chairman and CEO Jeffrey Sprecher named Mike Blandina and Adam White as the new CEO and President respectively.

Blandina, who joined Bakkt in April this year, takes up Loeffler’s position being promotion from his former role in the company as the Chief Product Officer. White joined Bakkt in October 2018 just a month after the announcement of the launch of the new company. He served as the Chief Operating Officer. Both took up their new positions on December 20th, 2019.

Loeffler was appointed to the US Senate by the Georgia Governor Brian Kemp to replace outgoing Senator Johnny Isakson who is retiring on December 31st due to health concerns. Loeffler will be sworn in on January 1st and will become the second female Senator in Georgia in close to 100 years. At the time of her appointment earlier this month, ICE announced that in order to take up her new role, she was to resign from her leadership role at Bakkt. 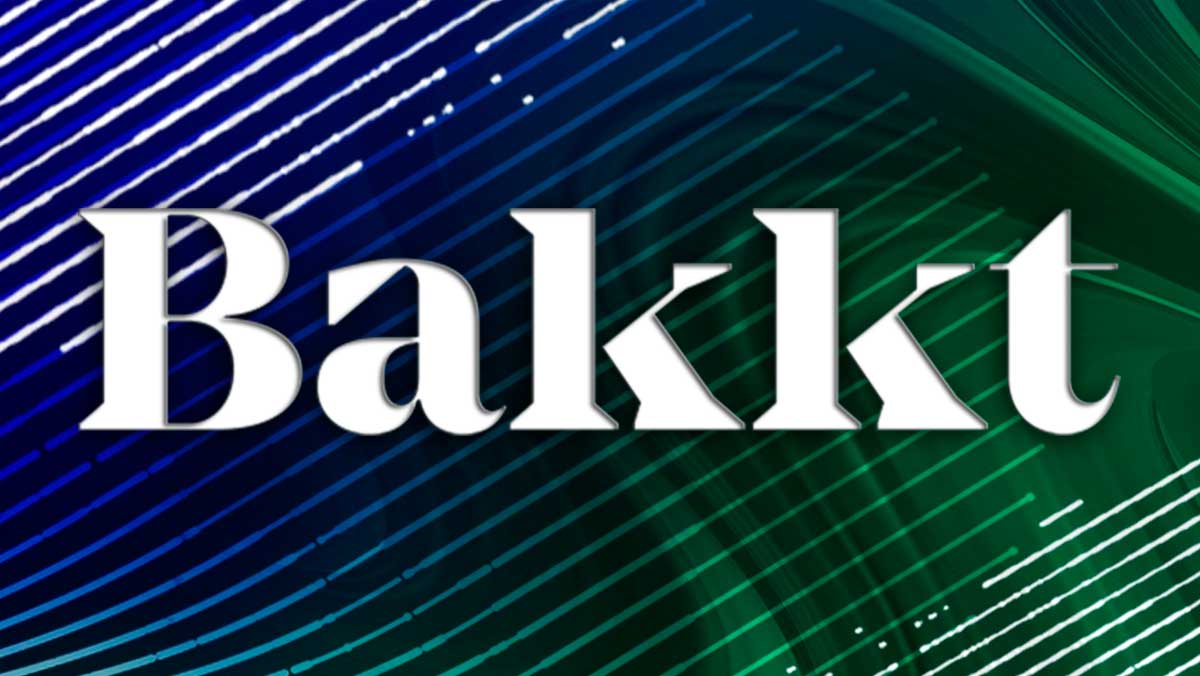 Sprecher lauded Blandina’s past in the payments technology field having worked briefly in PayPal and Google’s wallet division among other related roles in other tech firms.

“As CEO, Mike will chart Bakkt’s strategic direction, payment products, and markets, as well as overseeing the regulatory and financial performance of the company. His more than 25 years of experience in payments across product, engineering, strategy and operations will continue to serve us well,” Sprecher said on Monday. “In his new role as President, Adam will focus on digital asset markets, custody and trading, as well as Bakkt’s strategic direction. Adam’s breadth of experience in crypto markets, and his work as a founding executive at Bakkt, give him a unique perspective that will help shape our future successes.”