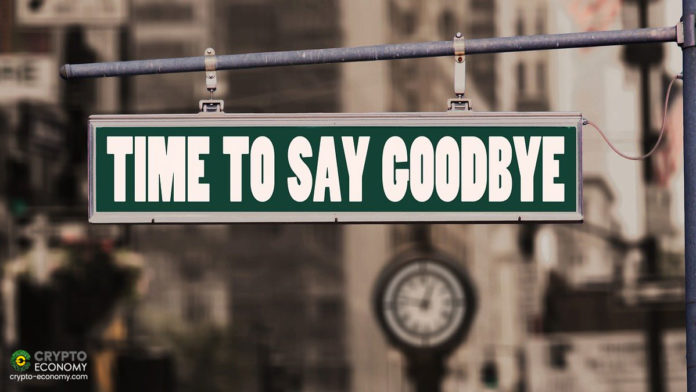 Mike Blandina, a former PayPal and Google exec, is now stepping down from his current role as the CEO of Intercontinental Exchange’s digital assets arm Bakkt. This comes only four months after inheriting the role from Kelly Loeffler who was appointed to the US Senate last year.

In his stead will be ICE’s Vice President of M&A and Integration David Clifton who will be coming on in an interim position. A press release published by ICE on Thursday says that Adam White, who is Bakkt’s President will remain in his role during this transition.

Blandina has not revealed his plans but according to the ICE release, he has left Bakkt in pursuit of a “new opportunity.” Speculations abound that Blandina is taking up a role with giant banking institution J.P. Morgan, however, this is yet to be confirmed.

Incoming CEO Clifton joined ICE back in 2008 in the mergers and acquisitions division and was a crucial player in the 2013 acquisition of the NYSE Euronext “among other global strategic initiatives and transactions,” the release notes. His main focus as interim CEO of Bakkt, according to the release will be to focus on the integration of Bridge2 solutions, a loyalty program company that ICE acquired in February. Also, he will ensure that Bakkt’s growth in terms of market expansion is maintained. 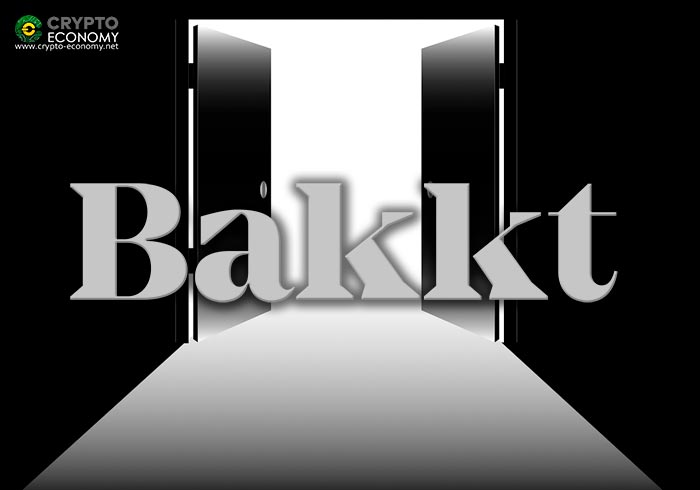 “David Clifton has been deeply engaged in many of our most important initiatives over the years and, after helping to lead the acquisition of Bridge2 to accelerate the rollout of Bakkt’s consumer application, I know he will provide outstanding leadership for Bakkt as its Interim CEO.” Additionally, “I also want to express our gratitude to Mike Blandina for his work to help grow Bakkt during an important transformational period for the company and wish him all the best in his new endeavor.”

Bakkt’s current focus is to launch the consumer-facing application as promised since last year. The acquisition of Bridge2 Solutions was geared towards accelerating the launch of the app with loyalty features. The app is expected to integrate with major consumer retail stores such as Starbucks.

Bakkt was launched back in August 2018 but only received an operating license to launch physically settled bitcoin futures in the autumn of 2019. The company then officially launched its product in September of that year with additional Bitcoin options and fiat-settled futures coming in December 2019. The company has, however, struggled with lackluster trading volume.