Bitcoin Cash will have a new Hard Fork on November 13 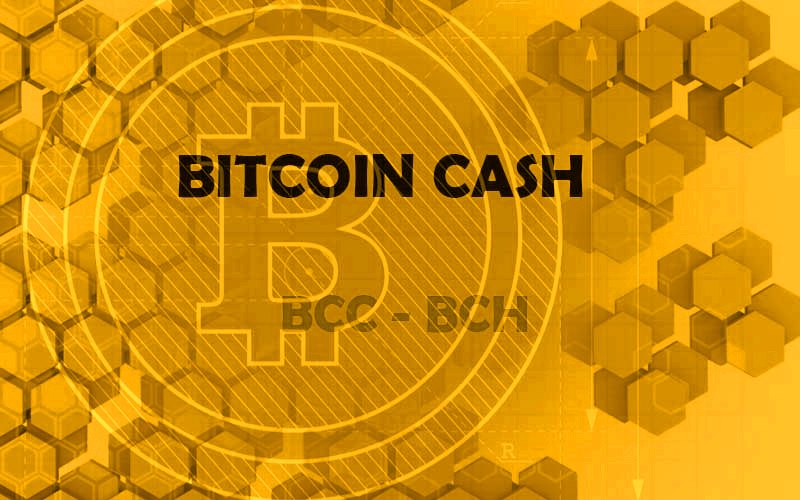 With Bitcoin Cash on the rise, details have already been prepared to repair the difficulty adjustment interrupted with a hard fork on next November 13. If the cryptocurrency is meant to be taken seriously, this is indispensable.

The Bitcoin Cash price jumped from $ 320 to more than $ 460, or from 0.054 to 0.071 BTC. The massive increase was orchestrated by the growing probability that the SegWit2x cradle failed and Bitcoin.com’s idea that Bitcoin Cash is the real Bitcoin. Although all this ignores that the algorithm of difficulty of Bitcoin Cash is terribly broken.

To understand why, we need to go back a little; Bitcoin adjusts the mining difficulty for each block sequence of 2016, which is approximately every two weeks, so that a new block is generated every ten minutes. However, if two currencies have the same mining algorithm, they compete for the same hash power. This has terrible implications for the weaker and, generally, cheaper currency; While the miners migrate to the most profitable currency, the difficulty remains the same for the 2016 blocks, and the network needs more and more time to add new blocks. The blockchain freezes and, as a final consequence, stops completely. That is what happens.

To protect Bitcoin Cash against the risk of dying due to chain stagnation, the developers implemented a so-called EDA: an Adjustment of Emergency Hardships. The EDA has succeeded in helping Bitcoin Cash survive as a minority chain of Bitcoin’s SHA 256 mining algorithm. However, it was a complete failure to stabilize the block intervals. Since the birth of Bitcoin Cash on August 1, there is a constant change between periods of ice ages, in which only one block is found in a few hours, and periods of rapid block production, which are induced by a series of EDA . These settings drastically reduce the difficulty and result in up to 90 blocks per hour. As an unwanted side effect, the Bitcoin Cash block chain has added almost 8,000 blocks more than the Bitcoin block chain, increasing the production of monetary units by 100,000. Therefore, Bitcoin Cash has an inflation schedule significantly higher than Bitcoin. 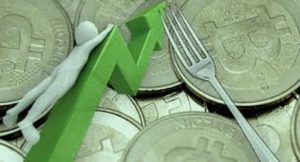 To solve this disaster, the Bitcoin Cash developers have planned to make another hard fork on November 13 to change the difficulty algorithm.

If Bitcoin Cash is successful with this, and if the developers manage to implement a new and flexible difficulty adjustment algorithm in November, the cryptocurrency will have a good chance of benefiting from the chaos and disruption induced by a SegWit2x failure. That’s how these things are.