Back in the highway to the moon: Bitcoin remounts to $8,300 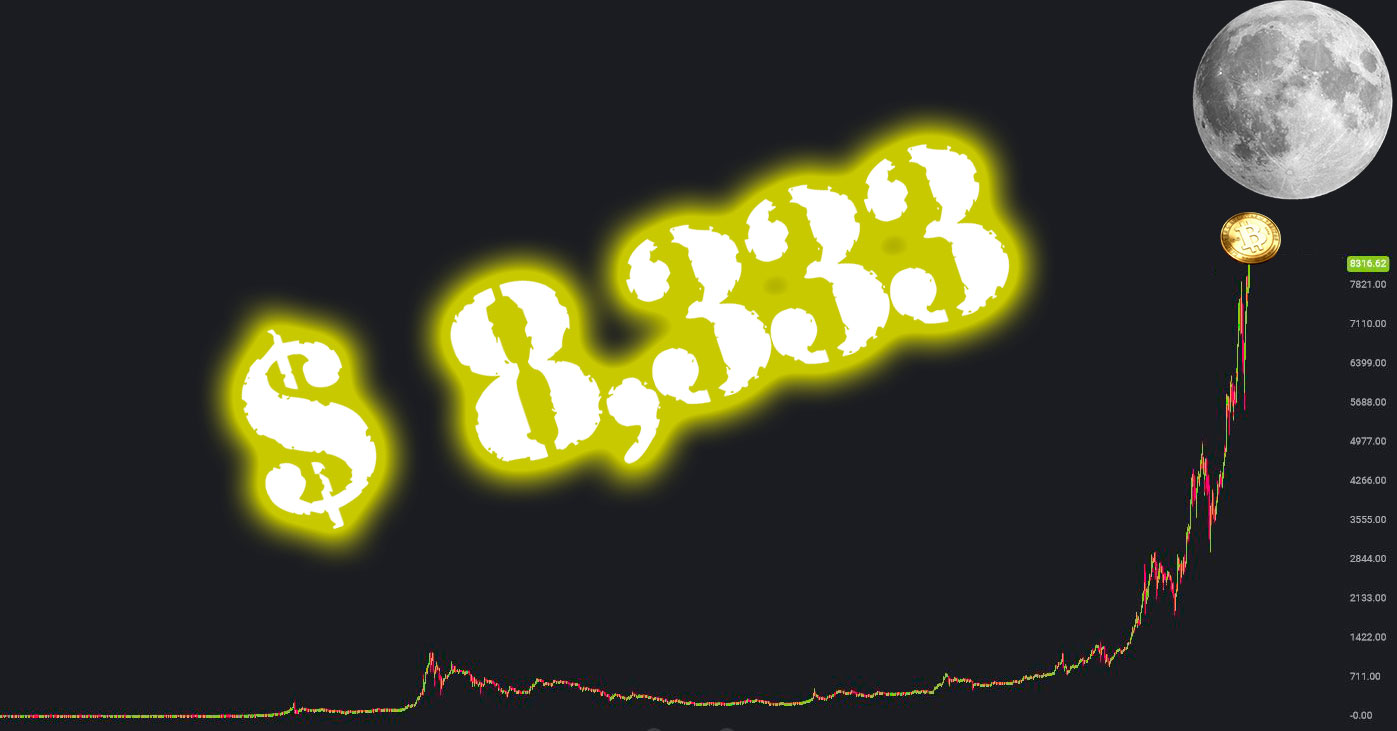 The last days have been synonymous of chaos and doom in the world of cryptocurrencies, especially for those who invested some (or all) of their savings in both protagonists of the latest drama: Bitcoin (BTC) and Bitcoin Cash (BCH). However, for those who were “loyal” to the most successful cryptocoin of the last years, a breath of comfort was blown on their pockets, for the value of Bitcoin remounts above the $8,300.

According to statistics displayed in the charts of coinmarketcap.com, after hitting the bottom for a second time when reaching $5,600 last November 12, Bitcoin begun a rally to the moon again, recovering part of its market cap lost since the announcement of hitting the brakes of the SegWit2x activation, which took a lot of people by surprise because of the events unfolded that were negative for this cryptocurrency.

With its vertiginous recovery comes a rising in its price per coin, stabilizing at $8,333 (at press time), being its All-Time High. And for those who invested at the dip, their return was of 50% approximately within these days.

BCH falling and struggling to maintain above $1,200 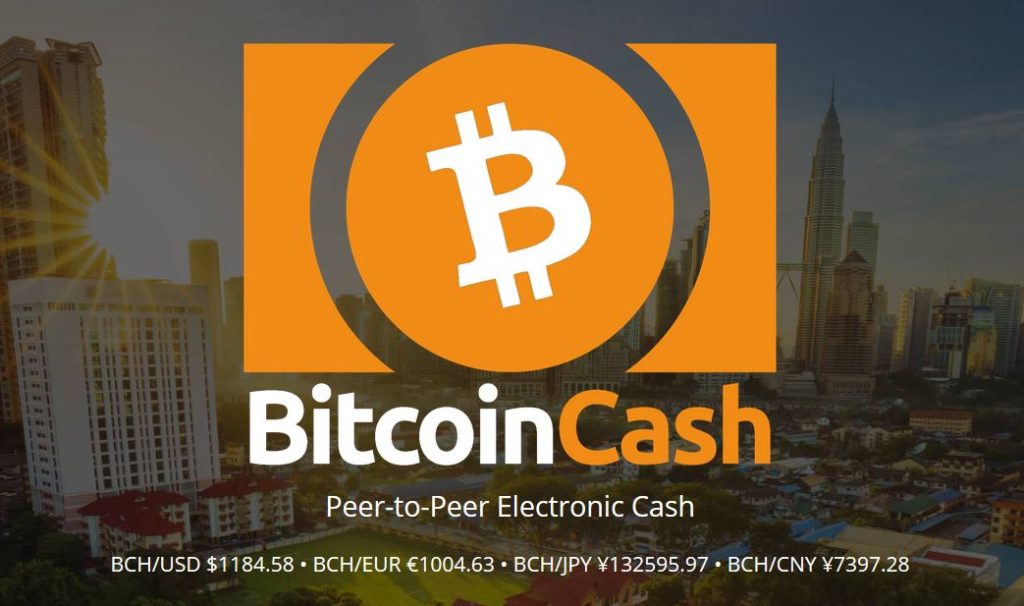 On the other hand, Bitcoin Cash – the other protagonist of this drama – has seen its value dip below $1,200, achieving 3rd place in the Top 5 biggest cryptocurrencies, with a market capital of approx. $21M (just $10 away from Ethereum, which holds 2nd place).

It seems that, even with all the fuss caused by the Bitcoin Cash phenomenon, including the sudden migration of half the hash rate dedicated to Bitcoin mining, and the All-Time High achieved for the first time of $2,500, the BCH couldn’t accomplish what the people call “the flippening”, staying with a rough price of $1,200 per coin. Which is not so bad, considering that by the time representative figures of the New York Agreement (NYA) were giving the announcement, this coin was quoted at $630.

Let’s recap: last November 10, in a post published by Bitgo CEO, Mike Belshe, it was stated to the people that the fork planned to take place in the main blockchain – which would mark the beginning of the controversial SegWit2x update – won’t occur due to lack of support by the community.

Next thing to come was the BTC price skyrocketing to a new All-Time High, hitting $7,800 per coin, just to dip hardly at the same time BCH price jumped to positive numbers, making itself with a bigger market cap than that of Ethereum (although briefly). Possible causes of this phenomenon pointed to a movement of funds by bigger investors from one coin to another, plus a general frustration sentiment for lack of solutions regarding the scalability issue of Bitcoin.

0
The Bitcoin price is pulling back from all-time highs of $66k as of writing. This comes a few days after the SEC approval of...
Read more
Bitcoin News

0
The Bitcoin price is steady at the time of writing, trading at around H2 2021 highs. Reading from price performance in the daily chart,...
Read more
- Advertisment -