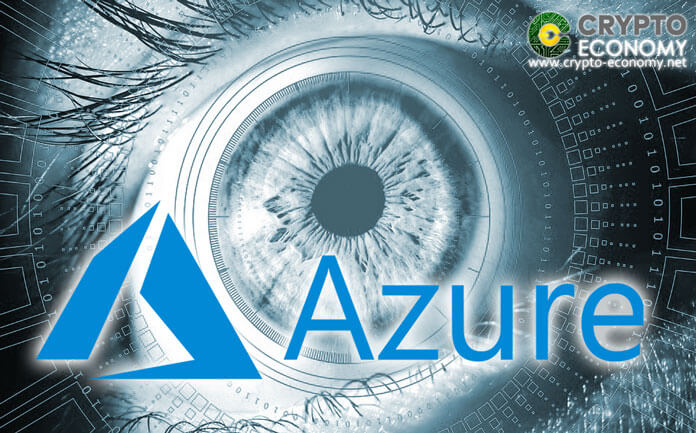 Blockchain technology came with storm accompanied by its disruptive nature. Now is in use in several sectors including finance, supply chain management to mention but a few. However, with its integration into already developed systems, the technology itself also came with some vulnerabilities. Once the latter is exploited, it results in breaches just like in the case of the Parity wallet bug and the DAO exploit. The breaches lead to uncertainty when it comes to smart contracts leading to more issue when fixing them.

However, there is hope in a bid to help sort issues that come with making changes to smart contracts, developers over at Microsoft Azure blockchain workbench have developed VeriSol which is Verifier for Solidity in full. The latter is an open source formal verification tool that would come in handy at helping blockchain developers fix the breaches without interfering with the running of the blockchain ecosystem. Furthermore, it will also help sort issues that arise in smart contracts during breaches. The latter forms the basis of blockchain technology workings hence developing a tool to fix bugs after a breach would be of huge help to developers.

Furthermore, through VeriSol developers now have an opportunity to express the desirable behaviors of smart contracts after writing the subset of the popular solidity language and use mathematical logic machinery to check those specifications rigorously against the implementation. To leverage VeriSol tool to their advantage, Azure developers have already incorporated the tool into their smart contract development. 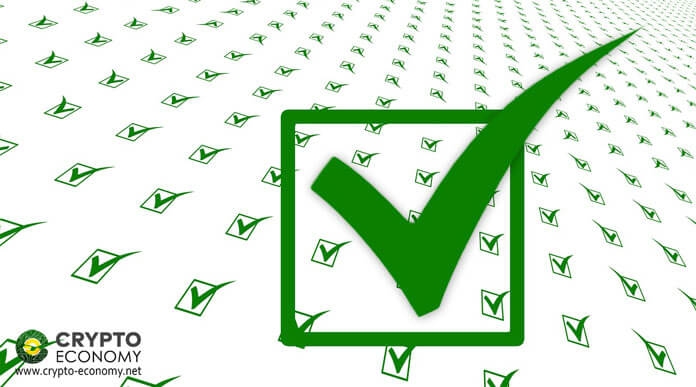 Through VeriSol, it will now be easy for developers to work quickly since the continuous and automatic checking algorithms of VeriSol will help catch bugs faster deploy the changes without affecting users. Further on VeriSol will also benefit developers when they are working on formal verifications on smart contracts. During the verification process, developers will now take advantage of VeriSol automatic features to deploy as many logical tests as possible hence will have more to work with while performing the verifications.

The latter will save on time resources and help quickly navigate the workings of smart contracts algorithms. To learn more about VeriSol tool, developers from Microsoft Azure workbench have already deployed the tool in a set of smart contracts in the Azure Blockchain ecosystem.