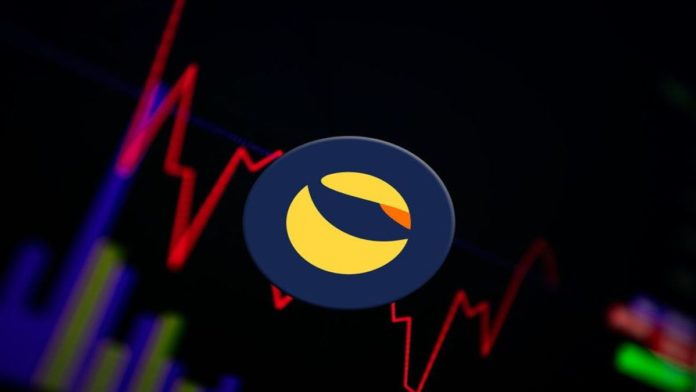 The cryptocurrency market witnessed a collapse of Terra LUNA and UST tokens in a short period of time. This crash shook the whole crypto ecosystem and gave a reality check to crypto enthusiasts. However, the crypto community is moving on with caution and a fair deal of fear among them. Experts of the crypto world, including the founder of Avalanche, have shared their evaluation of the market and the impact of Terra’s collapse.

The CEO of Avalanche, Emin Gün Sirer gave his take on the market in a recent interview. Sirer compared Terra’s crash with hacking of Mt.Gox. Moreover, he assumed that this incident could result in more regulatory attempts toward the crypto industry. Therefore, the percussions of Terra’s downfall could be felt for a long time in the market.

The downfall of Terra and the Hacking of Mt.Gox

The Mt.Gox exchange was the biggest crypto exchange at its peak. It handled more than 70% of all BTC transactions at that time. However, the company suffered a huge blow in 2014. Hackers stole 740,000 Bitcoin from the exchange. The hacking incident was worth about $460 million at that time.

Nonetheless, the company went bankrupt and everything went downhill from there. The mismanagement and incompetency of the company was a major contributor to paving the way for hackers. However, several users suffered huge losses as a result of this incident. Bitcoin’s price also saw a major dump, and it took a long time to recover. A somewhat similar pattern was observed after the crash of LUNA and UST.

How Will These Incidents Impact Avalanche (AVAX)?

In his interview, Sirer admitted that Avalanche was facing the impact of LUNA’s growth. He explained how several protocols tried to come up with their own algorithmic stablecoins to imitate Terra LUNA’s success. However, Avalanche knew that it does not have the ability to keep the $1 peg for a stablecoin. He further stated that no American team has the regulatory structure to maintain the peg, as per the legal complications.

Furthermore, Sirer termed the Avalanche and Terra partnership as problematic. He revealed that Avalanche lost money as a result of this partnership. At the same time, he argued that this is not a problem for Avalanche.

The Luna Foundation Guard (LFG) still holds about $60 million AVAX. But even if LFG dumps it all at once, it will not hurt AVAX because the token enjoys a daily volume of one to two billion. Currently, LFG has not sold any of its AVAX holdings.

0
In a recent video message, the hacktivist group Anonymous has announced to take action against the Co-Founder of Terra Blockchain, Do Kwon. The group...
Read more
Price Analysis

0
The recalibration of crypto prices is having severe ramifications for projects, and Avalanche is no exception. Despite the promise of instantaneous settlement, low trading fees,...
Read more
CryptoCurrency News