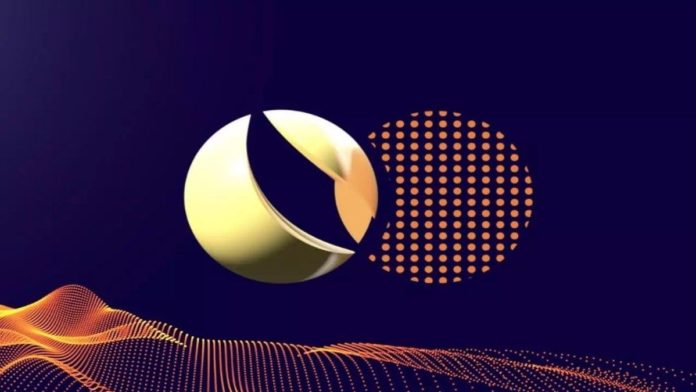 Over the past ten days, Terra has remained in the headlines for all the wrong reasons. The crashing of LUNA and UST, along with the halting of Terra blockchain has inflicted a dent upon the network’s popularity. Previously, Terra was known for having one of the most prolific crypto reserve funds. However, since the crash, people were constantly inquiring about these reserves of the Luna Foundation Guard (LFG).

The network has now shed some light on its remaining reserves in a thread of tweets. Moreover, the network also states that it is finding ways to compensate its users that have suffered from losses due to the depegging of UST. Last week, Terra’s algorithmic stablecoin, UST lost its peg with the US Dollar amid a market crash. At first, the network plans to compensate the smallest holders of the UST token.

Only 313 BTC remain in the reserves of Luna Foundation Guard

A week ago, the Luna Foundation Guard had reserves of almost $3.10 billion. As of now, the worth of its reserves is around $87 million only. The network also explained how it sold USDT and USDC reserves, and swapped UST to LUNA for staking purposes. However, BNB and AVAX reserves have been untouched. There are 39,914 BNB and 1,973,554 AVAX tokens in the crypto reserves.

The Foundation states that it will use the remaining reserves for the compensation of UST holders. However, there is still no definite plan for the distribution methods, as the foundation promises more updates in the coming days. It was also reported that LFG was seeking funds over $1 billion to save UST’s price. But the plans are at a halt as no official announcements were made by LFG.

The community of LUNA and UST have suffered huge losses because of recent events. Therefore, the community members have severely criticized the project lately. Terra came up with a recovery plan but it is yet to be seen if it produces desired results in the market. Currently, UST is valued under $0.08, and LUNA is at $0.00018.

0
In a recent video message, the hacktivist group Anonymous has announced to take action against the Co-Founder of Terra Blockchain, Do Kwon. The group...
Read more
CryptoCurrency News