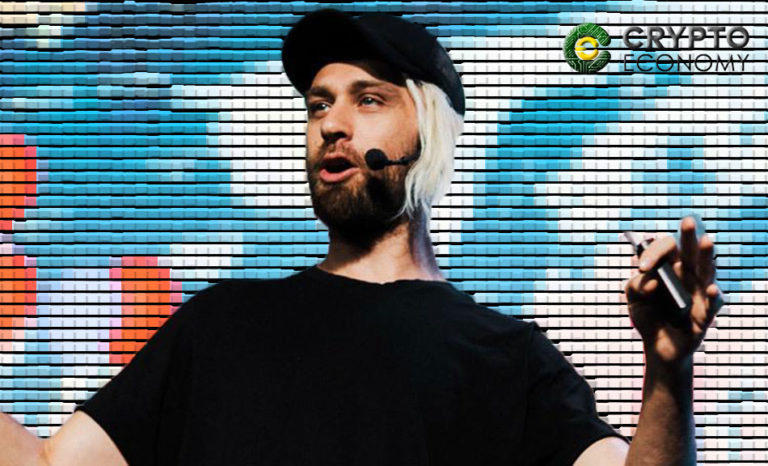 Australia has been a country that, as of today, has been open-minded when it comes to blockchain technology adoption. However, there are those differing from this approach – such as the tycoon Fred Schebesta, who considers that the State has taken decisions to turn its back against the cryptocurrency environment.

As a result, Schebesta has decided to open the first cryptocurrency bank in Australia, justifying his decision on the fact that as interest for these grows up, people will need an institution to handle them and satisfy users’ needs, according to an interview he conceded to a local news outlet on August 6:

“There’s a lot of intricacy when it comes to cryptocurrency and how it actually operates. We understand this market, we know how to make it safe and make it scalable and actually bring it to banks.”

Likewise, the 26-year-old entrepreneur, known for being the co-founder of Finder.com.au, added that he did not rule out an alliance with an already established banking institution, in order to save the hassles of building the project from the grounds. In addition to that, he asserted that once his idea comes to realization, he would like to offer lending services to its users:

As crypto adoption takes off and it becomes bigger and bigger, people are going to [need] certain services [like] custodianship, cold storage, escrow, exchange and spending. And then lending — lending is what makes the fiat economy [government-backed currency] work, and once lending really cranks up in crypto, that’s the thing that will basically take this to a whole other level.”

Schebesta highlighted that the main goal is to develop the project in 18 months, given that the Australian Central Bank does not plan to forbid or regulate cryptocurrencies at all. This would be his way of demonstrating both users and lawmakers a genuine interest on blockchain technology development.

It is worth mentioning, that the tycoon’s fixation on digital currencies came after users of his website expressed excitement over the addition of an option to compare cryptocurrencies and since then, he decided to be the founder of the first entity of this kind in the country.

His idea, a contradiction?

Since Schebesta’s announcement, there have been reactions on social media and blogs from people who thinks of his project as something ironic, considering that cryptocurrencies are meant to work in a decentralized way, with users and investors not being tied to any kind of restrictions such as those from traditional banking systems.

Another fact to be noted is that despite Schebesta’s claims, he is not the first one to come up with such idea for Australia. Back in 2014, IT specialist Craig Wright – better known for its polemic assertion of being the man behind the famous pseudonym Satoshi Nakamoto – pretended to establish the first bank for bitcoins in the world; a project that just failed due to the numerous obstacles posed by Australian authorities.

Only time will tell if Fred’s idea will take a different route than that of Craig’s, a possibility not to be dismissed, especially if he actually manages to ally with another bank to avoid such hassles.