Home CryptoNews Companies Argent Wallet will secure the wallets of its clients with the banking...
CryptoNewsCompaniesFeatured 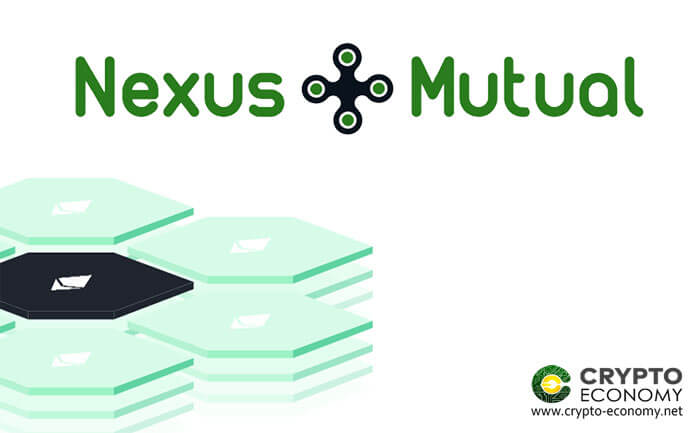 Hacking is the most significant problem cryptocurrency enthusiast’s face when trading. However, through a partnership Nexus Mutual and Argent a wallet service provider, the two have devised a mechanism to stop hackers on their heels. Through both of the two being startups from Ethereum ecosystem, the customers of the former will enjoy the new security measures which uses smart contract and insurance to safeguard user’s funds.

In detail, the above measure kicks in when a hacker tries to drain funds in a wallet by temporary freezing the transfer of funds into an address that’s not in the user’s whitelist. The smart contract feature initiates the latter mechanism once a hacker tries to send funds out over the stipulated daily limit. However, that’s not the whole mechanisms. 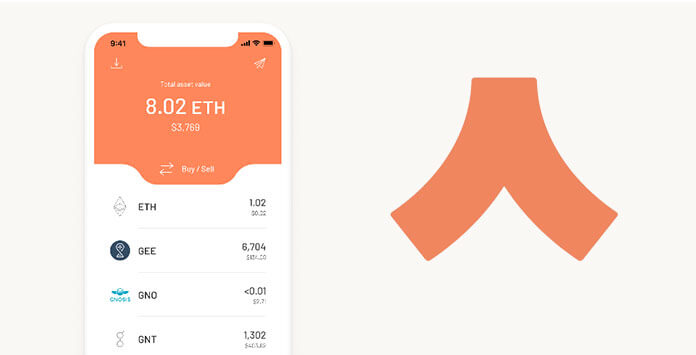 On the other hand, the two startups have created a new insurance package which acts as a cushion in case the first measure does not work. For the smart contract measure, it allows the wallet owners to cancel the transfer within 24 hours once funds are frozen. Similar to traditional banking systems, the smart contract kicks in the same manner banks step in to block fraud by blocking usage of a credit card. The smart contract also comes into play in case of any other suspicious activity occurs in your wallet.

In addition to the smart contract feature, the startups above have also created a fund to cushion users in case incidence goes from good to worse and ends with the former losing the funds. However, users have to stake up NXM tokens from Nexus Mutual. The NXM tokens work in the same way policyholders in a mutual insurance company get dividends. In Nexus case, users receive rewards after staking NEXM tokens the same way policyholders receive dividends for capital. Furthermore, in case a user writes up a claim, the amount to be paid out will come from the staked tokens.

0
Bitcoin prices are relatively stable when writing, shrinking three percent in the past 24 hours. Even though there was strong liquidation pressure at the...
Read more
CryptoCurrency News