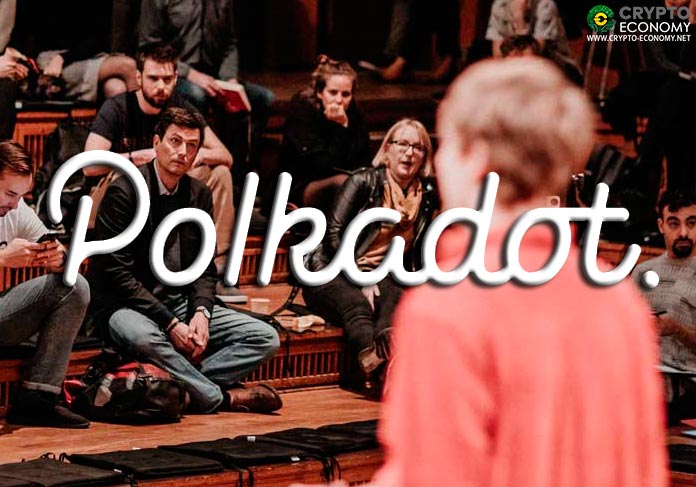 New projects created from simple ideas are not new to the cryptocurrency and blockchain space. However, for these projects to succeed, the funds play an essential objective. For the co-founder of Ethereum, Gavin Wood, that the new blockchain platform Polkadot does not achieve its goal in terms of funds is a significant setback.

Since January, Polkadots 500,000 DOT tokens were up for grab for investors, but until now only 70% of the 500,000 DOT tokens have been sold. The latter figure leaves a deficit of 30% DOT tokens; hence, Web3 Foundation has not been able to achieve its goal of raising $1 billion intended for the project. 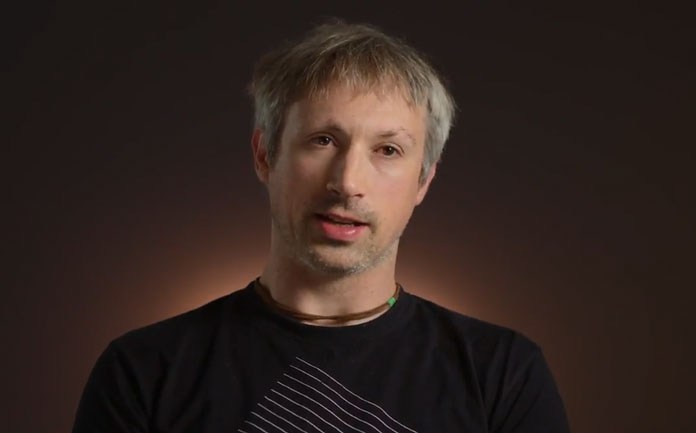 For the 70 percent of tokens sold three Chinese Funds are the only entities to have injected capital worth 15 million dollars. However, the difference comes about on the actual pricing of the tokens leading to the cumulative amount, not reaching the intended target.

This is because each investor come in with a different price tag leading to the threshold not being reached. Although the intended threshold was not met, the private sale is still ongoing with Web3 hoping to reach the $1billion mark.

While reaching the $1 billion mark is proving to be hard, Web3 will continue to lure in accredited investors to sell them part of the remaining tokens. Similarly, the project managers will also distribute part of the tokens freely to community accreditors.

However, according to people in the know, for the project to achieve its intended target getting $1 billion, project managers will be forced to increase the number of tokens up for sale. Once the funds are in their hands, Polkadot will have enough resources to fund Web3 Foundation research together with its operations alongside funding incentivizing developers and mainnte testing of Polkadot project.

While Polkadot under its current project management work to get its funds in order, over at OTC trading desks, the Dot tokens are exchanging hands at 75 to 120 dollars per DOT token. Trading of the DOT tokens is taking place over at OTC trading desks despite the project managers advising against the sale. According to Ryan Zurre Web3 director, trading the DOT tokens on OTC is a risky endeavor.

0
Parachain auctions for Polkadot’s canary chain Kusama are going smoothly and for the first time, an unknown parachain wins the 27th parachain auction even without a crowdloan.
Read more
Companies

Uniswap Creates an Interface to Send Donations to the Ukrainian Government