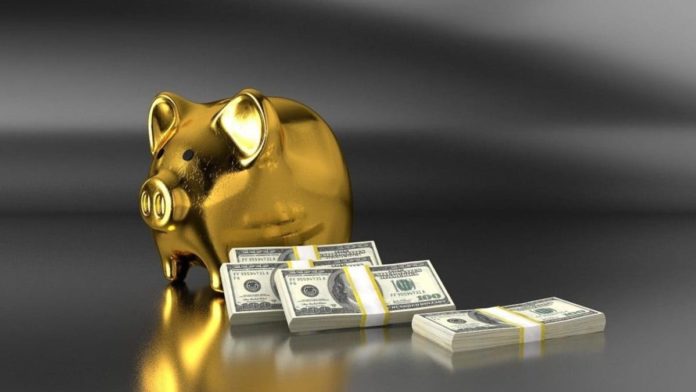 This comes on the heels after MUFG Bank announced a collaboration with Animoca Brands KK, in March 2022, to develop the non-fungible token (NFT) ecosystem in Japan. The key objective of the partnership is to provide a safe and secure market for Web 3.0 by supporting the issuance and listing of NFTs. In January 2022, Animoca Brands Japan raised nearly $10 million in a seed funding round to offer new Web3 products and services in the open metaverse.

We are pleased to announce that @Animocabrandskk, our Japanese subsidiary, today announced a raise of US$45M from @mufgbk_official and Animoca Brands Corporation Limited valuing the company at approximately US$500M (pre-money).

On August 26, Animoca Brands announced to use the fresh capital to secure licenses for popular intellectual properties, develop internal capabilities, and promote adoption of Web3. According to the blog post, the fundraise will increase the value and utility of Animoca’s branded content while fostering the development of a safe, secure and reliable way to buy, sell, and trade digital artworks. Yat Siu, co-founder, Animoca Brands, noted that NFTs are the new way of creative expression allowing artists, brands and companies to provide authenticity and originality.

We are pleased to announce that @Animocabrandskk, our Japanese subsidiary, today announced a raise of US$45M from @mufgbk_official and Animoca Brands Corporation Limited valuing the company at approximately US$500M (pre-money).

In July 2022, Animoca Brands raised $75 million at a valuation of $5.9 billion. The fundraise was the second installment of the previous funding round which happened in January, bringing almost $360 million and valued the company at $5.5 billion, doubling Animoca’s value in less than three months. In October 2022, the firm raised $65 million at a $2.2 billion valuation.

The fundraising comes at a time when Japan’s regulators are signalling an increased focus on investor protection with tighter regulations. Japan has recently levied a 30% tax on profit from crypto holdings, teased a new stablecoin regulation in addition to reports of disagreements between the industry crypto advocacy group and regulators. Over the past couple of months, major disagreements have opened up at the Japan Virtual Currency Exchange Association (JVCEA).

One person close to the JVCEA said that office staff mostly consisted of retired people from banks, brokerages and government departments rather than secondees from member companies. He continued,

“That is why no one there really understands blockchain and cryptocurrencies. The whole mess shows it is not a simple problem of governance. The FSA is very angry about the whole management”

0
The world's biggest NFT marketplace, OpenSea, has just launched "OpenRarity", a protocol that provides verifiable rarity calculations for NFTs within its platform. In a bid...
Read more
Bitcoin News

0
This cryptocurrency lending platform, Maple, has established a $300 million credit fund for Bitcoin miners, charging rates on their loans that can be as...
Read more
- Advertisment -
Posting....