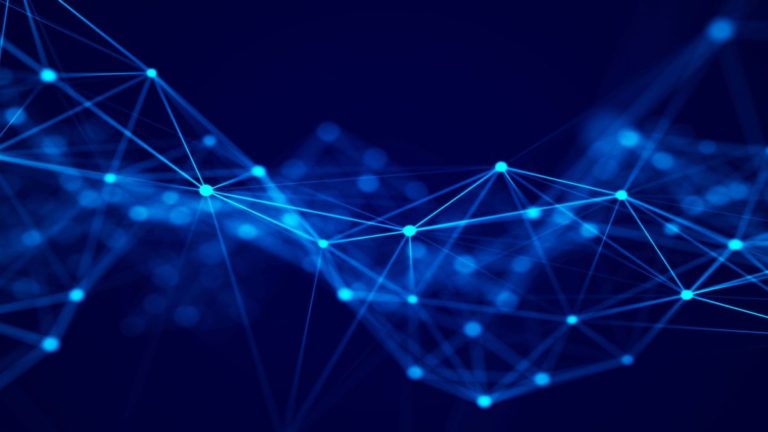 Decentralized applications are often referred to as DApps. These digital applications tend to function on a blockchain. Moreover, they can also operate on a peer-to-peer (P2P) network of computers rather than only one computer. To help get a better understanding of DApps, we can draw a comparison between decentralized apps and android/apple store applications that we use in our day-to-day lives.

The only difference between the two is that while apps require centralized control over them, a dApp is free from that limitation. These digital applications do not come under the domain of any single authority or power. This means that they are found in the position to enjoy freedom, complete privacy, and impeccable security in their functions.

Nonetheless, DApps are built on blockchain networks. The most used blockchain for developing apps is Ethereum. However, several other blockchains, including Tezos, provide a reliable platform for building decentralized apps. The most popular applications are games. Others include real estate, gambling, finance, music, and so on.

How does DApps function?

These smart contracts are of significant importance since they help in tracking down every transaction that takes place on the given platform. They are programmed on predefined terms and conditions. Thus, they execute themselves on the set timeline. Due to the decentralized traits that these smart contracts possess, they are becoming more and more popular in every work sector. They ensure more transparency and security in the industry.

Amongst the most prominent advantages of DApps is the safety and security that it provides its users. It is a characteristic of its decentralized nature. Thus, there is absolutely no need for the users to submit any personal or private information in order to make the app function. By using smart contracts, DApps complete the transaction process between two individuals or parties without the involvement of any third party.

Other than that, DApps are seen to be developed with purposes like that of social media. People, who have been using DApps for this very purpose, turn out to say good things about the freedom of speech that this platform has to offer. They also point out that DApps have high usability as an alternative to mainstream social media. The reason for this is that no participant would be in the position to censor content. They could not block or delete messages that are once posted on the platform. Thus, Internet Censorship Violation is out of the question here.

Additionally, it should be noted that DApps are of a rather fault-tolerant nature. Why? This is because there is not a single node that is in complete control of the data transaction. They also do not control the record in the peer-to-peer network. The distributed nature of DApps caters to this very strongly.

DApps have faced several problems and vulnerabilities because they are still in their initial stages. This is also causing hindrance in their wide adoption. In DApps, it comes off as a daunting task to fix and repair any bug issues. This is because fixes require every single peer that is involved in the network to update every single copy that there is in the network. This is a long, tiring, and time consuming task, to say the least.

Since DApps are completely autonomous and decentralized in nature, they do not have a single authority that is looking over the Know Your Customer (KYC) protocols. This makes it extremely hard to build DApps with a reliable and foolproof mechanism. On the contrary, other centralized apps heavily depend on user verification, and for them, it is rather easy to comply with the KYC mechanism. This is because there is a single authority that is catering to it at all times.

Ever since blockchain technology started gaining more relevance, more and more apps have adopted the decentralized model. DApps are thought of as a better version of traditional apps because of their decentralized nature and the anonymity it offers. DApps provide its stakeholders with the opportunity to invest in the development procedure, making them a potential self-sustaining resource.

Experts predict how in the near future, DApps would be given priority over the traditional apps for catering to multiple purposes like payment, storage purposes, cloud computing, etc. Blockchain enthusiasts are expecting to see steady growth in the development of DApps. For this very reason, the present times are considered to be a great opportunity to dip their toe in the growing sector and to know more about DApps. Several new projects are attracting global consumers, and it could be the start of a new era in the app creation sector.