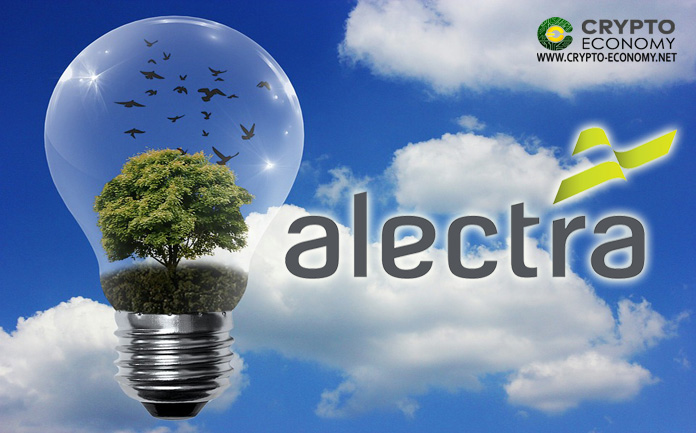 A partnership between Alectra Utilities and Interac a financial service based firm will lead to Canadian residents who use renewable energy getting rewards. To ensure they succeed in their endeavour, the two firms will leverage blockchain technology to reward Canadian residents with near instant incentives.

Although many would think that the two firms are going to carve out a blockchain platform from existing firms, both Interac and Alectra will rely on already made platforms. For payments, Interac will use its existing payments network, which currently serves more than 1 million customers. On the other hand, Alectra, which is the second largest municipally owned energy firm in North America, will use its existing networks to ensure all renewable customers on the grid get rewards.

To handle all the day to day operations, Interact has been shopping around for blockchain principled initiatives which fall in line with its agenda. For that, IBM Hyperledger Framework has proved to be the best platform to host its renewable rewards program. Through IBM Hyperledger Framework, Interac has already set plans in motion and sends sparks, which quickly reward users. Furthermore, distributed ledger technology in place also helps them in decision making between Interac and its partners together with assisting it in federating data. 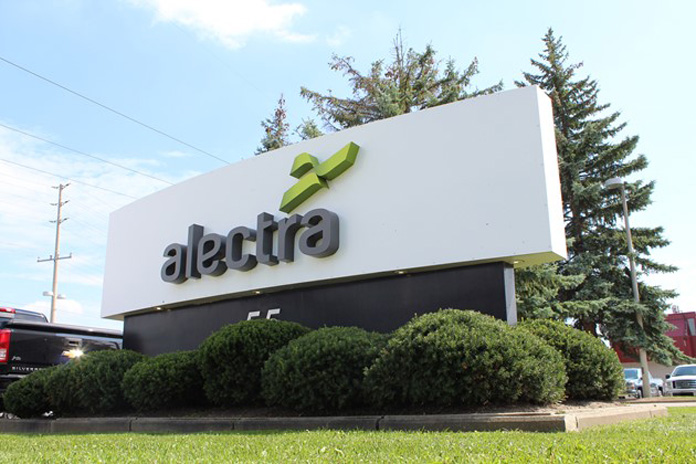 Furthermore, setting up the systems needed is not cumbersome since federated models and micropayments are not new business models. Moreover, Interac won’t be creating something out but just incorporating blockchain technology into its systems to ensure service delivery is sufficient. As the platform takes shape and marks its entry into the energy sector in Canada, Interac is position itself at the centre of it all. Furthermore, it’s taking on blockchain to harness its power and create a new business model.