IBM Rolls Out Updates for Its Blockchain Platform 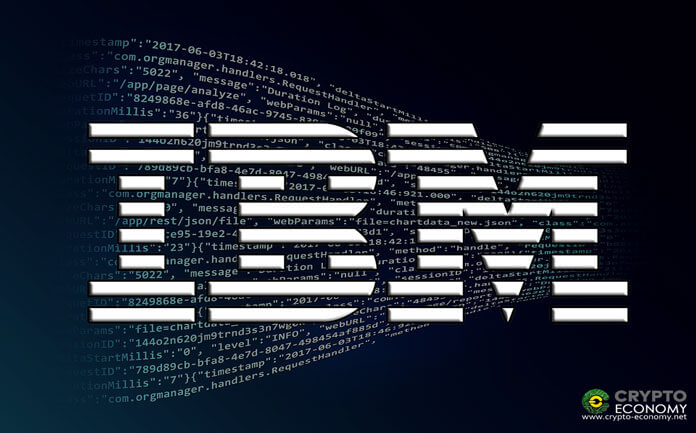 Per the press release, at IBM version 2.0 developers can run the blockchain platform on Amazon Web Services (AWS), Microsoft Azure together with IBM cloud networks. Furthermore, at IBM version 2.0 developers can also run the platforms on privately hosted clouds such as LinuxOne. Similarly, the upgrade has also added support for the management and deployment of Kubernetes platform.

Apart from the upgrade bringing forth-new features, for firms and managers, the upgrade has given them new capabilities, which enables them to manage the entire lifecycle of a blockchain platform easily. A good example is IBM’s new Platform Extension for Visual Studio (VS) Code, which enables users to integrate their management functions and makes smart contract development easy. The latter has been made possible through Visual Studio code and simplifies the difficulties that come with working with blockchain.

While commenting on their new upgrade Jerry Cuomo IBM fellow and CTO said;

“Through our upgrade into IBM version 2.0, we are meeting developers where they are and giving those more to work with. From now, developers can easily move from three stages right at one console that is development testing and production. Furthermore, the included extension comes with tutorials and sample codes, which gives developers the upper hand when it comes to career development. Version 2.0 enables developers to write smart contracts in Go languages, Java and JavaScript.”

Further, the upgrade also comes with new changes in regards to payments. Going forward after the update, instead of firms paying for a whole package yet they are not using some services, now they only pay for services that they use.