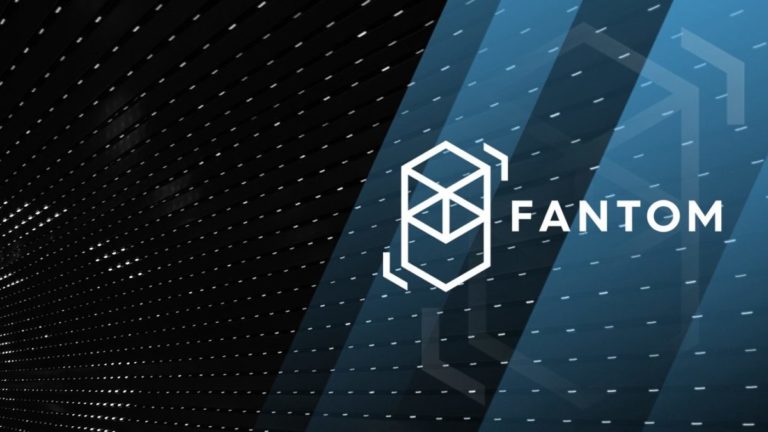 Styled as an ‘Ethereum Killer,’ the Fantom [FTM] blockchain’s initial success story was built on the premise that it is one of the most eco-friendly networks. With just 0.00000301 kWh per transaction, Fantom consumes 35 million times less energy consumed than its rival Ethereum [ETH] and 300 million times less than the market leader Bitcoin [BTC].

2021 has arguably seen massive adoption in the case of alternative layer 1 protocols such as Fantom. While its success does not necessarily come at the expense of Ethereum, the growth trajectory demonstrates user interest for alternatives and viability. 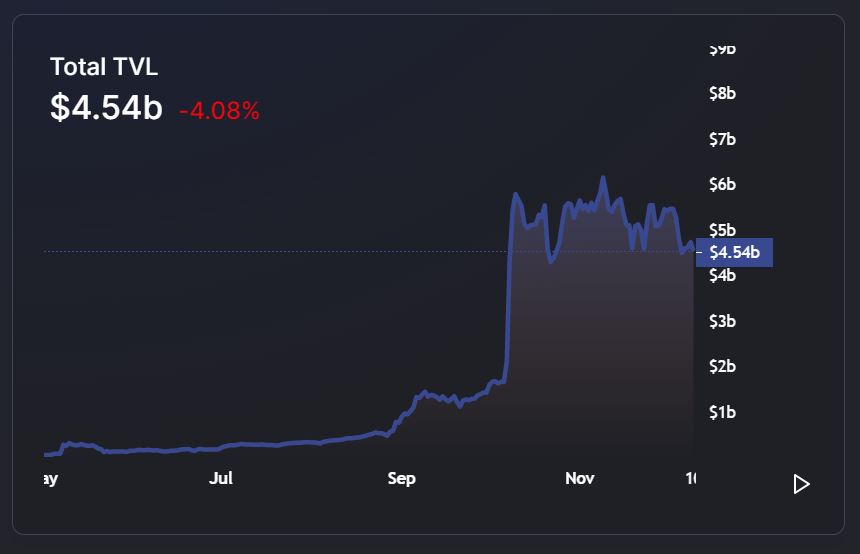 According to DeFi Llama, its TVL stood at $4.54 billion. It first gained significant traction in October after the total value locked surpassed $4.7 billion. A month later, the figures hit an all-time high of $6.71 billion.

Similar to other layer 1 protocols, Fantom’s native token [FTM] is used to increase decentralized finance [DeFi] yield as well as incentivize immediate TVL growth. As a result, the token’s price sprung up in action and rallied during the same period.

However, as the broader market sustained several pullbacks, FTM was not spared either. The latest weekend dump was also merciless to the asset. But charts depict that it may have formed crucial support.

FTM has been trading within the confines of a descending parallel channel since establishing a peak in the first week of November. It has been forming lower highs for more than a month. But the pattern formation indicated a bullish breakout in the coming days. While the volume continued to maintain a low profile, the diverging Bollinger Bands [BB] suggested a period of high volatility in the near term.

The MACD was seen reeling under the ongoing bearish pressure with no signs of respite, but the green closing bars of Awesome Oscillator [AO] depicted otherwise. A weak but bullish momentum may aid in a much-needed trend reversal. On the other hand, the daily Relative Strength Index [RSI] was on the verge of hitting the oversold region, a bounce from which would help the asset grow.

The indicators do not look very promising. But the increasing volatility in the market and a potential upside breakout, as depicted by the descending channel pattern, may aid in recovery.

In case of a bullish breakout, FTM may target its immediate resistance level of $2.15, a breach of which may bring in $2.59 level at play and subsequently $3.15 while its support level stood untested at $1.01.