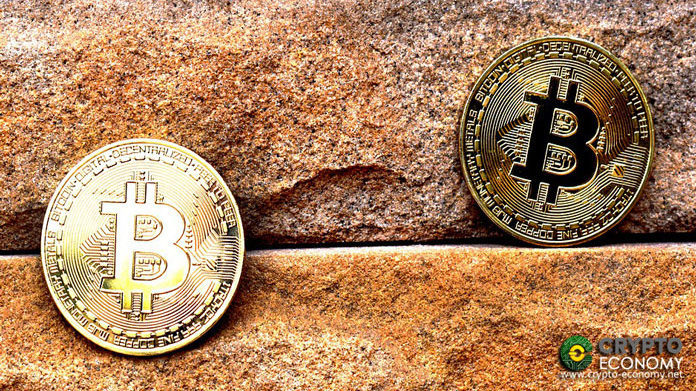 Although many know little about the Abkhazia state, in the crypto industry, Abkhazia is set to make a mark as it has a dream to build a large crypto mining farm. Information about setting up of the cryptocurrencies mining farm reached the public domain through a local news outlet.

Raul Khadjimba President of Abkhazia state gave details of the mining farm when answering questions during an interview. When the presenter posed a question about Abkhazia setting up a mining farm, the president said;

“Unfortunately, at the moment, we are experiencing some challenges with the legalization process because we want the whole process to be according to the law.”

Although the legislative process might lead to delays, according to president Khadjimba plans are already in motion to ensure the farm is up and running as soon as possible. President Khadjimba also agreed with the presenter’s remarks during the interview that the government must be in control of all processes. Even though the government has issues with the legislation, on the ground, some crypto mining farms are already running illegally.

As plans get into motion, the recent move by the government seems to be a change of heart since it is only in January that the government cut off power to 15 crypto mining farms that were operational. Although it was a temporary solution to limit the massive consumption of energy, Abkhazia is hoping to stir up revenue generation from this activity. Despite that, the move to cut off the power was the best at that time since the 15 were gulping up 8,950-kilowatt hours of electricity. The latter amount is enough to power 1,800 households in Abkhazia.