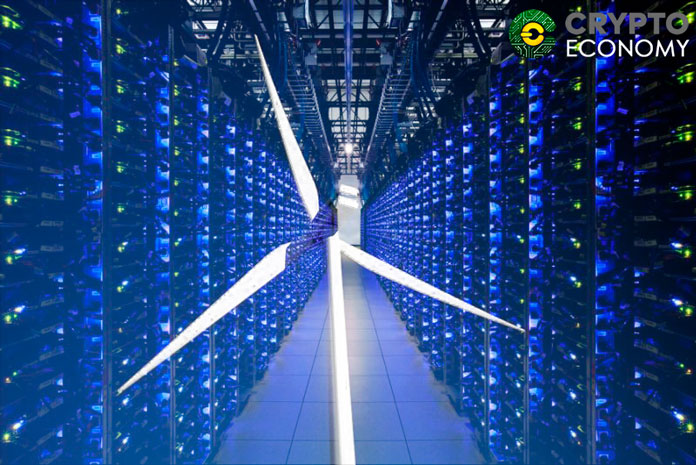 Contrary to popular belief, the effects of mining Bitcoin to the environment could be less adverse as media has led most to believe. Recent research shared by CoinShares has found that as much as 74% of Bitcoin mining activities are achieved through the use of renewable energy.

Show[s] that Bitcoin mining is mainly located in global regions where there are ample supplies of renewable electricity available. And…we calculate a conservative estimate of the renewables penetration in the energy mix powering the Bitcoin mining network at 74.1%, making Bitcoin mining more renewables-driven than almost every other large-scale industry in the world.

The narrative in the media has been that Bitcoin is among the most pollutant activities in the world. Highly specialized computers have been set up to compete towards solving cryptographic puzzles with the economic incentive of being rewarded some digital coins. In the last decade, since the inception of Bitcoin, the energy used to mine bitcoins has increased gradually as faster chips were created to solve the cryptographic puzzles.

Starting out with the CPU chips, miners then started using GPUs (Graphical Processing Units) which were considerably more powerful than using CPUs. Soon after the discovery of the use of GPUs to gain an advantage over the rest of the miners, savvy developers created specialized machines called ASICs (Application Specific Integrated Circuits). ASICs are the most powerful chips anyone could use to mine bitcoin presently but they are also extremely energy intensive. Therefore to mine bitcoin profitably, one has to use ASIC and scout for a location with cheap electricity.

A vast majority of miners are located in China because electric is cheap. Environmentalists, however, sounded their alarm over the activities of mining bitcoin and their contributions to global warming because most of the cheap energy in China is produced through coal plants and coal is a non-renewable natural resource that produces smoke when processed. Therefore an increase in bitcoin mining activities would consequently lead to an increase in coal processing.

It seems that the prior research was entirely false as CoinShares’ report suggests that:

Bitcoin miners are fairly well distributed across the globe…Looking more closely at their distribution, it is clear that they are predominantly — by volume weight — confined to technologically advanced, relatively sparsely populated, hilly or mountainous regions traversed by powerful rivers.

The report did, however, confirm that most of the bitcoin mining activities are carried out in China but also reported most of these miners are currently using renewable sources of energy such as hydropower to power their mining machines.

We currently estimate that 60% of global mining happens in China and that Sichuan alone produces 50% of global hash rate…Our estimate for Sichuan’s dominance within both China and the world is marginally higher than in our last report and is a result of the ‘Fengshui’ rainy season in the hydro-heavy ‘Yunguichuan’…provinces of Southwestern China.