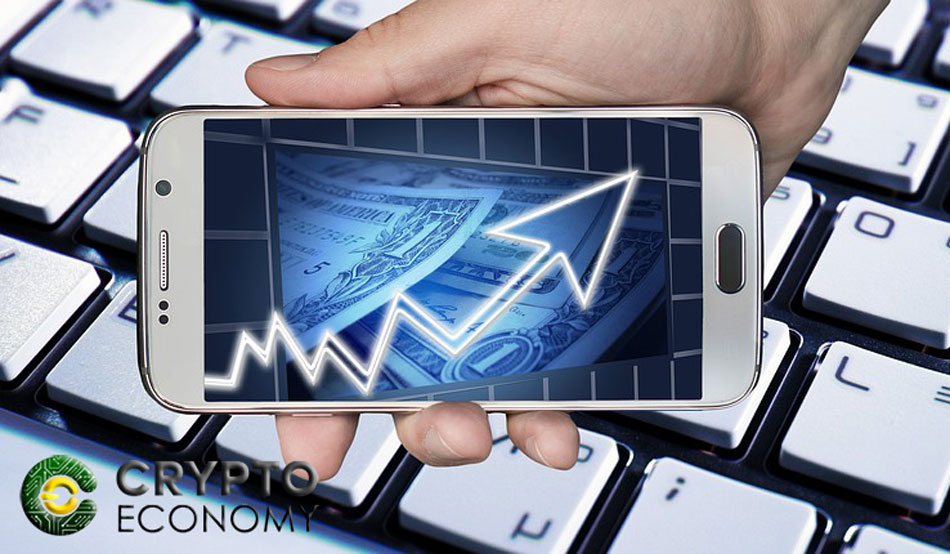 The company which has been operational since 1973 is headquartered in the Japanese capital, Tokyo and well-known for their loan services such as real estate and commercial loans.

The company seems to have gotten inspiration from similar services being made available to Europeans and in the United states by loaning companies taking advantage of the growing value of cryptocurrencies. The release continues:

“Bitcoin secured loan is a service where [customers] can receive loans using bitcoin as collateral as its name implies, but it is Japan’s first service to receive [crypto-secured] loans in Japanese yen.” 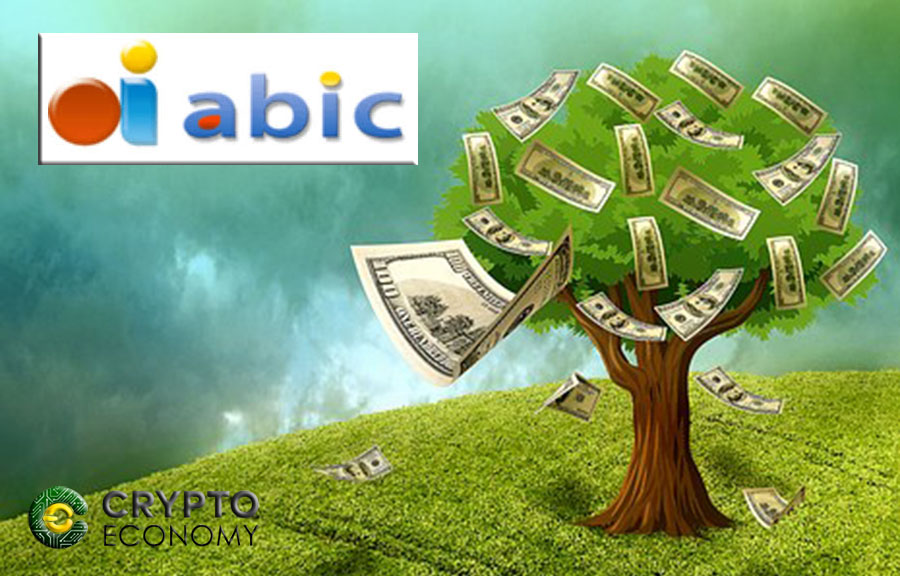 In promoting the service, the company announced that it is more advantageous to obtain digital currency secured loan than selling your digital assets because “In the case of individuals, if you sell your own virtual currency, the [capital] gains on that sale will be miscellaneous income and will be subject to progressive taxation,” This tax could be as high as 50 percent in Japan.

The loans are available to individuals and businesses which can obtain amounts ranging between 2 million (~US$18,260) and 1 billion yen (~$9.13 million) with annual interest rates ranging from 2.98% to 15.0%. Loan terms are between one month and five years with the possibility of repayment in 60 installments. The company says delay charge of 20 percent is annually applicable.

“We will keep your [cryptocurrency] deposit and set the pledge…As a general rule, pledges are set in the virtual currency of the collateral, but it is possible to sell as soon as the market price rises.”

Unlike some Japanese exchanges that have been withholding profits from forks, Abic Corporations said that customers will get forked coins if their cryptocurrency was in the company’s possession as collateral used for loan during forks. This means that if currency deposited as collateral undergoes a fork, the borrower still is credited with the corresponding forked coins.

“Even if you receive loans with bitcoins as collateral, there is no worry that the right in division will be lost,” Abic reiterated

This has become an issue in Japan as many exchanges have been accused of withholding forked coins from their customers. Local media reported that a group of lawyers are preparing class action lawsuits against those exchanges.

The lawyers are acting on the premise that the coins obtained from forks originally belong to the customers, so the exchanges have no right to claim them. The group had announced on May 31 that,

“This is to bring back the virtual currency (hard fork coins) that most exchanges do not grant to the original owners.”