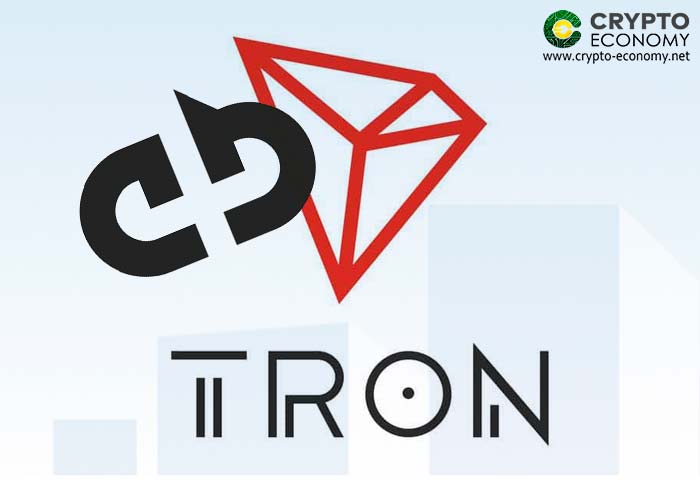 Just recently, the ABCC Exchange platform made an announcement regarding the addition of TRON (TRX) on their exchange platform. This announcement came just a few months after the two platform joined forces. The two companies partnered so as to list TRC20 tokens on the exchange. Founded by Calvin Cheng, ABCC Exchange is a technology that pairs over 100 digital assets with the three base currencies of Ethereum (ETH), Bitcoin (BTC) and Tether (USDT). Apparently, with this latest announcement, TRON will be added as a new quote currency on ABCC Exchange.

The exchange also announced on twitter that five TRX trading pairs will be going live on the platform. These listed pairs include;

According to a tweet posted by TRON’s CEO Justin Sun, the trading pairs are expected to go live today, the 18th of March 2019. The tweet stated that;

“We are excited to see @abcc_exchange adding #TRX as basic trading pair on Monday! Write them what you want to list on #ABCC.”

According to a news source, the ABCC team has also announced the launch of an ‘unspecified campaign’ so as to celebrate the new trading pairs listed on the platform.

ABCC Exchange is a world class digital exchange platform that is secure and quite easy to use. The exchange’s main aim is to help investors identify valuable blockchain assets, deliver a secure online trading platform and offer professional trading services. The platform has its native AT token and a user base of more than 120 countries. This is the first time the ABCC platform is listing tokens based on TRON’s TRC10 standards.

TRON (TRX) is currently the talk of the crypto community. The Foundation has also struck a merger with one of the top exchanges in the world, BitMart. Reportedly, BitMart Exchange stated that it would be listing TRX on its platform as it believes the merger will help them reach a consensus in the blockchain community. BitMart exchange currently offers 161 trading pairs including NEO, Ethereum, Litecoin, Ripple, EOS and a lot more.