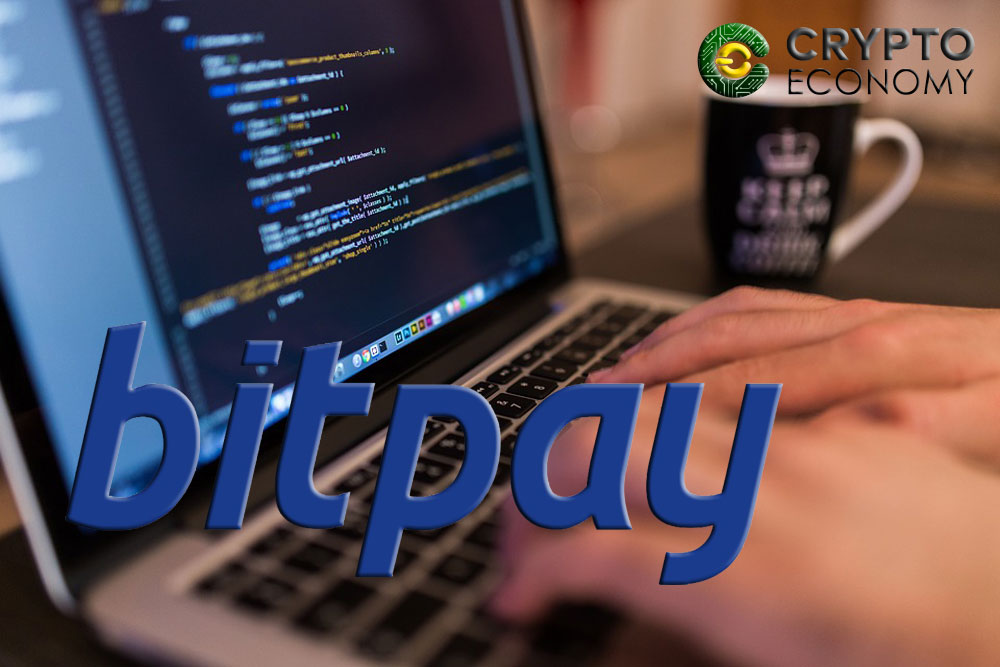 Concerned over the Bitpay policy of concealing Bitcoin payment addresses, a graduate student of McGill University, has built a website which decodes Bitpay invoices thereby allowing users go around the restrictions imposed by the policy.

It was uproarious when Bitpay stopped showing Bitcoin addresses users were supposed to pay. The policy adopted a payment protocol that required user installation of local wallets on their devices before using the Bitcoin payment service.

This didn’t go down well with many users when the concept was introduced months ago. It is obvious that users did not like the idea of making payments without having idea what Bitcoin address they are paying. More so, not everyone likes the idea of using localized wallets.

“Yes, I understand they are using the standard “bitcoin payment protocol” – but my wallet does not support that. There needs to be a “I am a SUPER-expert” link to get an actual address.”

“Now to pay a bitcoin merchant using bitpay I need to move to a middleman wallet to pay it – thus creating more chain spam and having to pay 2 transaction fees.”

“I think it’s fine if they want to use it, but should be optional….when did this happen and where is the outrage?”

There are many like that who feel exasperated by the policy. Some feel that Bitpay may be heavily invested in Bitcoin cash and wants to give the coin a boost while there are others who find it annoying that the company made it mandatory for users of their services to have no alternatives making payments. 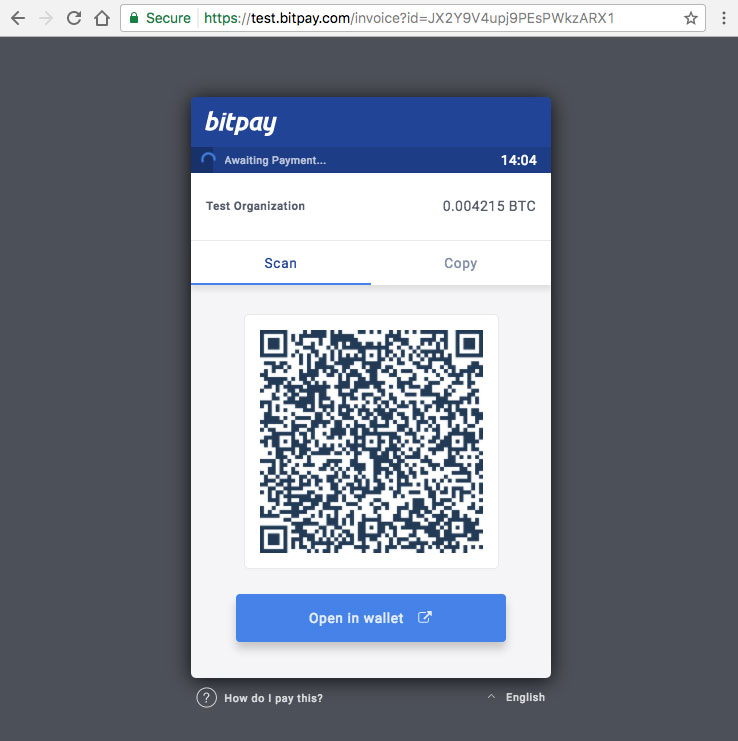 Bitvapors, another Reddit user, who has used the service since 2011 wrote,

“I ran into this too. Pretty bad of them to make it mandatory, and no, it doesn’t save fees. It causes an extra fee. I was charged a $17 “network fee” and the normal miner fee of $30ish dollars. Bitpay is dead to me…”

This no doubt must have cost the service a good number of users. Ashamai, in his view wrote,

“So there isn’t any way to send from my Ledger Nano S to Bitpay…? I tried to make a purchase from NewEgg and couldn’t figure out where my deposit address for the Bitpay incoming transfer was at. Finally just timed out  …”

This is one reason decoding the Bitpay invoice became an important issue. A number of sites have worked on the Bitpay payment address decoding, but none has been quite successful until this latest project.

A look at the website found at https://bitpaydecoder.org shows that the application actually works. All the user needs is input the Bitpay generated payment address into the required field, clicking on “decode” will reveal the payment address. The user should ensure that BTC is selected on Bitpay while generating the payment invoice address.