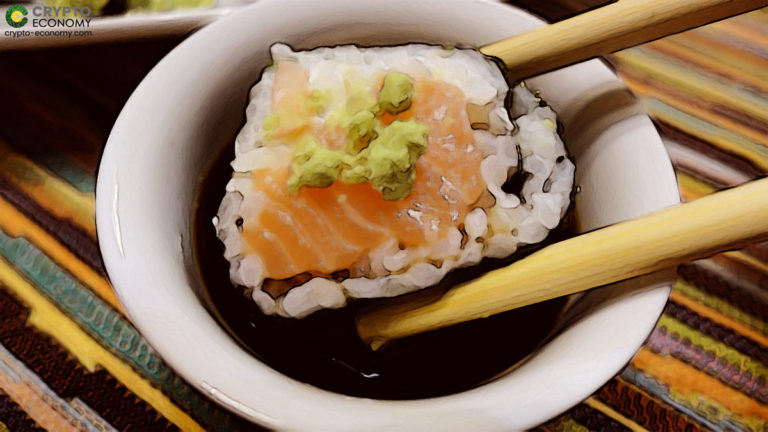 A new proposal is posted on the Sushiswap forum. The proposing user – gonpachi – calls the community to vote on a new concept named MISO or Minimal Initial Sushi Offering. The proposal is now live, and Sushiswap community members will vote on it to be finalized on the platform. The main goal of this proposal is to improve the incentives to list new tokens on Sushiswap.

Proposals play a vital role in blockchain projects- especially DeFi services like Sushiswap. Community members that have governing roles because of holding governance tokens can vote for proposals. Chosen proposals will result in changes – sometimes significant ones – in the platform. After all, it makes users more involved in the development process and incentivizes them to be more active.

The new proposal on the Sushiswap forum focuses on incentivizing new listings on the platform. According to the proposer:

“Minimal Initial Sushi Offering (MISO) will be a token launchpad, designed to drive new projects towards launching on SushiSwap. It will include crowdsale options and functionality aimed at easing new tokens through their launch and migrating new liquidity into SushiSwap.”

MISO is the name of the new proposal for Sushiswap that includes some development phases. If the proposal receives the needed votes, it will consist of multiple components like a launchpad, token factory, and the initial dex offering contracts.

Each new proposal on Sushiswap has multiple parts to describe the needed change and the results. Motivation, Revenue Generation, and for/against elements are included in the new proposal. Gonpachi describes the motivation for the new proposal as:

“Create a financial advantage and an out-of-the-box solution for non-technical founders to choose over more traditional and code-oriented competitors. Offering a range of options for token creation, presale price discovery, token vaults, and vesting, MISO sets up any project to launch on SushiSwap.”

As mentioned before, Sushiswap members should vote for or against the MISO proposal in the coming days. At the time of writing, 30 votes are submitted about MISO, and some users are discussing the pros and cons of the proposal. One of the users, named Yikai, talks about the proposal:

“This is a great initiative to attract users and volume, just a few thoughts: would be great if we could combine the crowdsale and the liquidity pool parts, which means using the pool to do the token sale and distribution, this way once a sale is done sushiswap could continue to be the main market for the token. I think balancer smart pool does something similar.”

Regardless of the new proposal’s result, these kinds of activities show blockchain projects being alive. Users show their contribution and interest in participating in the final products with these proposals and votings.