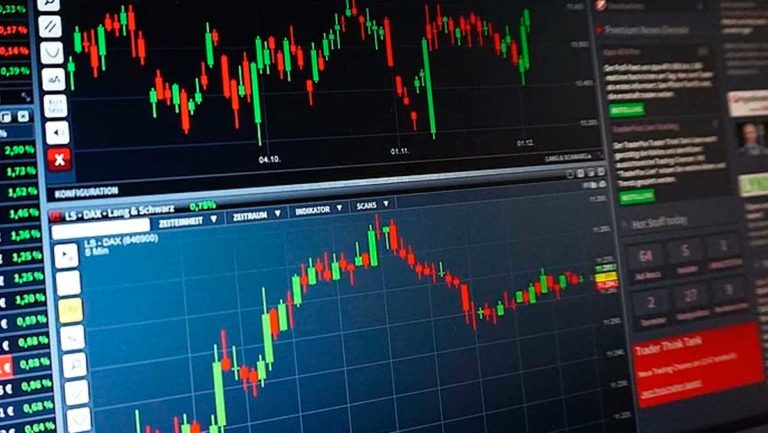 According to a blog post by Robert Leshner, founder of Compound Labs, published on Friday, November 27, from approximately 12:00 am to 1:00 am PT on Thanksgiving morning, “the price of DAI on Coinbase Pro began trading at increasing prices and volume across the DAI/USDC, DAI/USD, and ETH/DAI pairs, reaching as high as $1.30.”

What does This Mean?

On DeFi protocols, users borrow crypto assets against their collateral. On Compound, users can borrow DAI stablecoin by depositing collateral. In all cases, the amount borrowed by users should always be lower than the collateral they provided. In other words, all loans should be over-collateralized.

In this incident, if a user borrowed 100 DAI at a price of $1 against $100 collateral, but the price of DAI increased to $1.3 resutling in an increase to the borrowed amount to 130 DAI. As the user has less than $130 in collateral, Compound protocol considered this loan as under-collateralized and allow any other user to liquidate it. 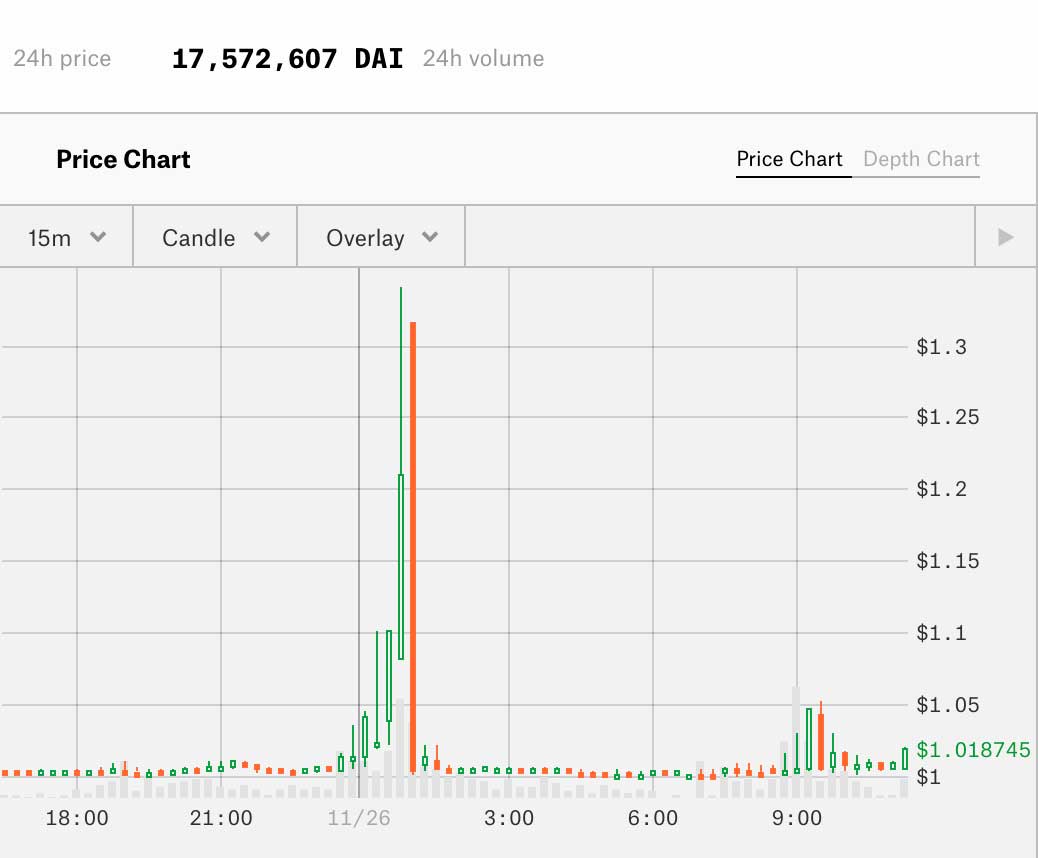 During this period, 85.2m DAI were repaid by liquidators, who seized collateral from addresses borrowing DAI. In the largest liquidation, an address “yield farming” had 46.2m DAI repaid, and 49.8m DAI seized.

In total, 142 addresses of 225,793 were impacted by this liquidation. The Compound team has also released a list of addresses liquidated during the event.

According to Leshner, this liquidation risk was not unknown. A market risk assessment report by Gauntlet Network highlights this liquidation risk. The report says that the primary sources of exogenous risk for Compound stem from “shocks to market prices of collateral that cause the contract to become insolvent due to under-collateralization.”

The protocol and price feed performed as intended. But what was unexpected was the adverse market condition that occurred very quickly.

This liquidation event should be a wake-up call to calibrate the protocol, which has scaled rapidly over the summer. I recommend that the community discuss what steps, if any, should be taken to prevent similar liquidations from occurring in the future.