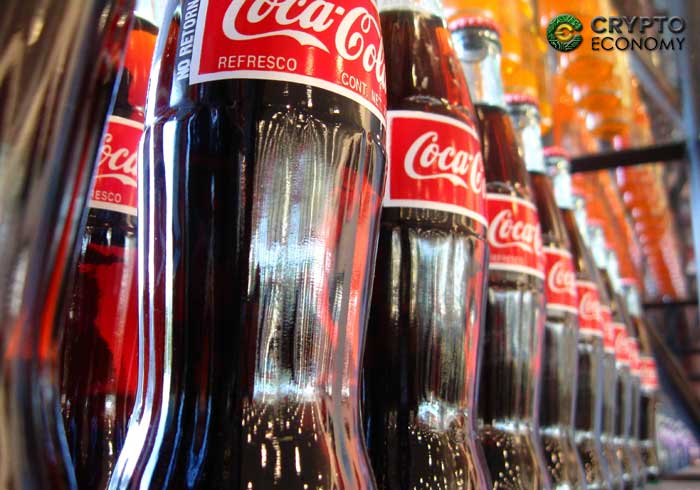 Although the current situation of bitcoin prices demonstrates a reality that speaks of the possession of the cryptocurrency as a kind of asset of value rather than as an instrument of exchange of value between peers, as in fact it must be and is its real nature, innovations that make viable the willingness to use bitcoin as one more currency continue to emerge.

This is the case of an interesting Coca Cola vending machine that uses the Lightning Network to facilitate the adoption of bitcoin as its means of payment.

This innovation is the work of a Brazilian programmer named Ricardo Reis, who described his creation in recent days, exposing in detail the accessories he used to create the Coca-Cola supplier specially enabled for bitcoins.

In addition to the programming techniques applied and the hardware of the vending machines that could receive instructions from the user interface designed for that purpose, Reis also used Lightning Network to allow faster and cheaper bitcoin transactions, which also results in a case concrete and exemplary of the use of this network, its technology and how it benefits the use of bitcoin.

As we know, unlike a bitcoin transaction in its normal blockchain which is registered and verified publicly and requires the necessary confirmations for its improvement, Lightning Network adds a secondary layer to create a payment channel that does not requires that the main blockchain confirms the transactions, so everything happens immediately.

The articulation and integration of technologies that Reis managed to successfully implement come to demonstrate the Lightining Network process easy with a real-world example as simple as a Coca-Cola vending machine. And that is the idea of ​​LN, to achieve the facilitation of the underlying processes in transactions with bitcoin.

This intercession has as a support tool a technology that is lost sight of to innovate, as is the Rasperberry. Reis makes use of this minicomputer to achieve a communicative bridge between the hardware and software tools of his Coca Cola machine.

Specifically, it has a Raspberry Pi 3 Model B, with its official 7 “touch screen for Raspberry Pi, an RS 385 water pump and a Bridge H L298N. In terms of software and web solutions, Reis uses the Raspberry Linux operating system Raspbian in Raspberry Pi, Apache Server + PHP in Raspberry Pi, Wiring Pi (GPIO interface), takes BTCPAY as a crypto payment platform, and also takes PUSHER as a solution web socket and HTML, PHP, Javascript and jQuery as programming languages ​​applied in his solution.

Everything works as simple as the user accessing the vending machine, which has a simple interface in which it presents a bitcoin QR code of the receiver’s wallet. So the user should only scan the QR through their bitcoin wallet applications, enter the required amount and send it. Then the machine sends the confirmation of payment when receiving the funds, and the precious and sparkling Coca Cola liquid begins to fill the respective glass located under the device for this purpose. All this is completed in less than a minute.

There are no excuses when you have the will to understand that cryptocurrencies are available to everyone, and especially bitcoin. Integration, ingenuity and tools  will make things possible.